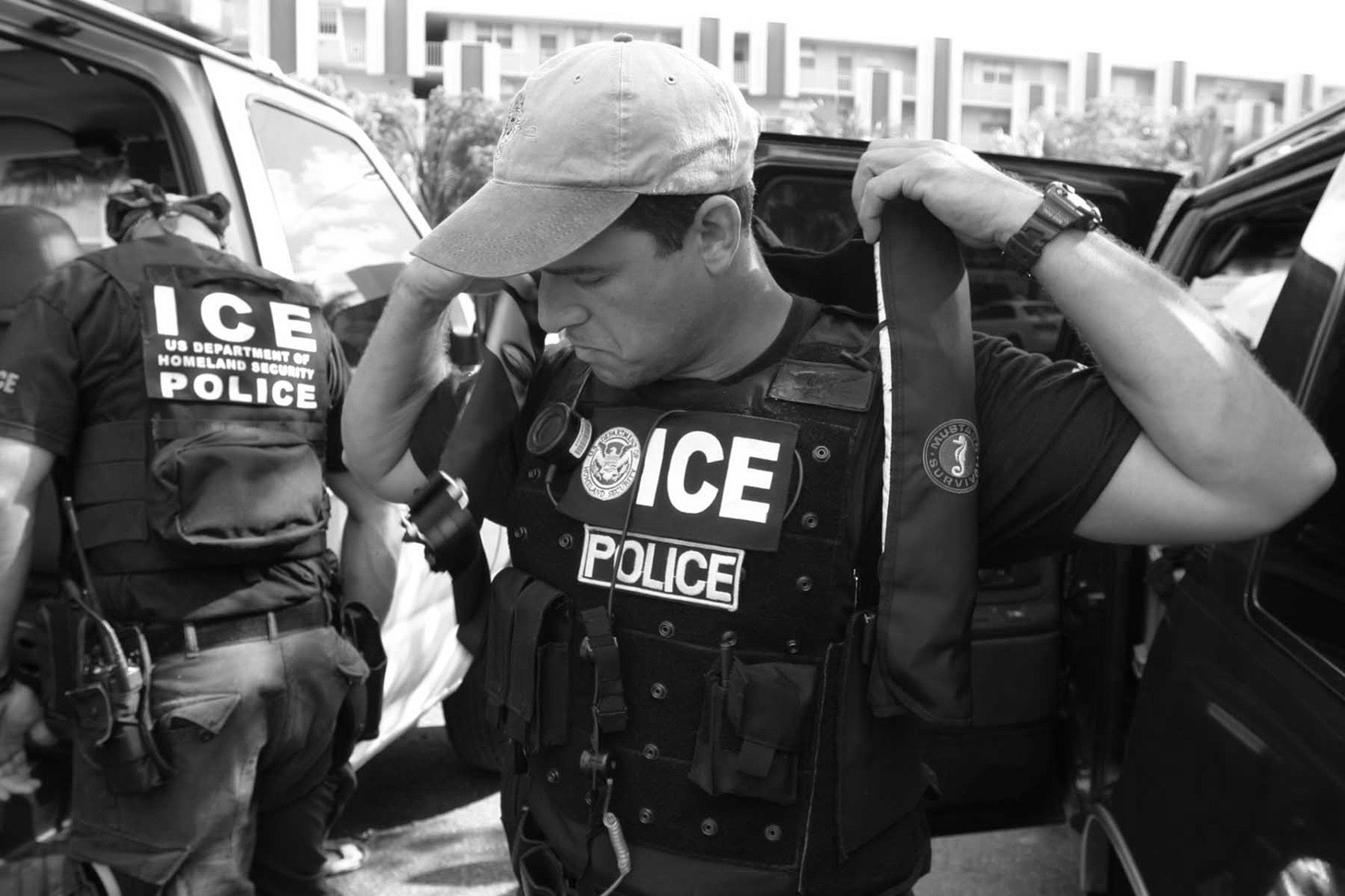 The raids, which the Washington Post reports are referred to as the “family op,” are slated to target cities across the nation, including Houston, Chicago, Miami, Los Angeles, and New York City.

The Southern Border Communities Coalition (SBCC) condemns these raids as violent and unnecessary political theater that will do nothing but bring fear and chaos into immigrant communities. It will do nothing to fix a broken immigration system and it will not resolve the humanitarian distress resulting from this administration’s failure of compassion and leadership.

“It is clear that President Trump only knows how to rule via fear mongering, chaos, and provoking terror in communities that have contributed to our country immensely. The threats of wide-spread immigration raids run counter to our nation’s value of keeping families together. Furthermore, it is suspicious that Trump is asking for billions of more taxpayer dollars for ICE because of so-called depleted resources, but finds ICE has enough resources to raid communities and terrorize families. Trump is only using this tactic to rile up his base because he narcissistically believes it will help him get re-elected. The reality is that Trump doesn’t care one iota about the effect that this will have on immigrant families and their children—many of whom are U.S.-born.

This is yet another example of his cruel family separation policies that only exacerbate the crisis that he has generated against entire groups, including people of color, Muslims, and the LGBTQ community. It is time for us to move away from enforcement-only policies and instead move towards policies that protect human rights, uphold public safety, and respect all people in our communities.”