Trump Signs Order to Lock Up Children and Babies with Parents 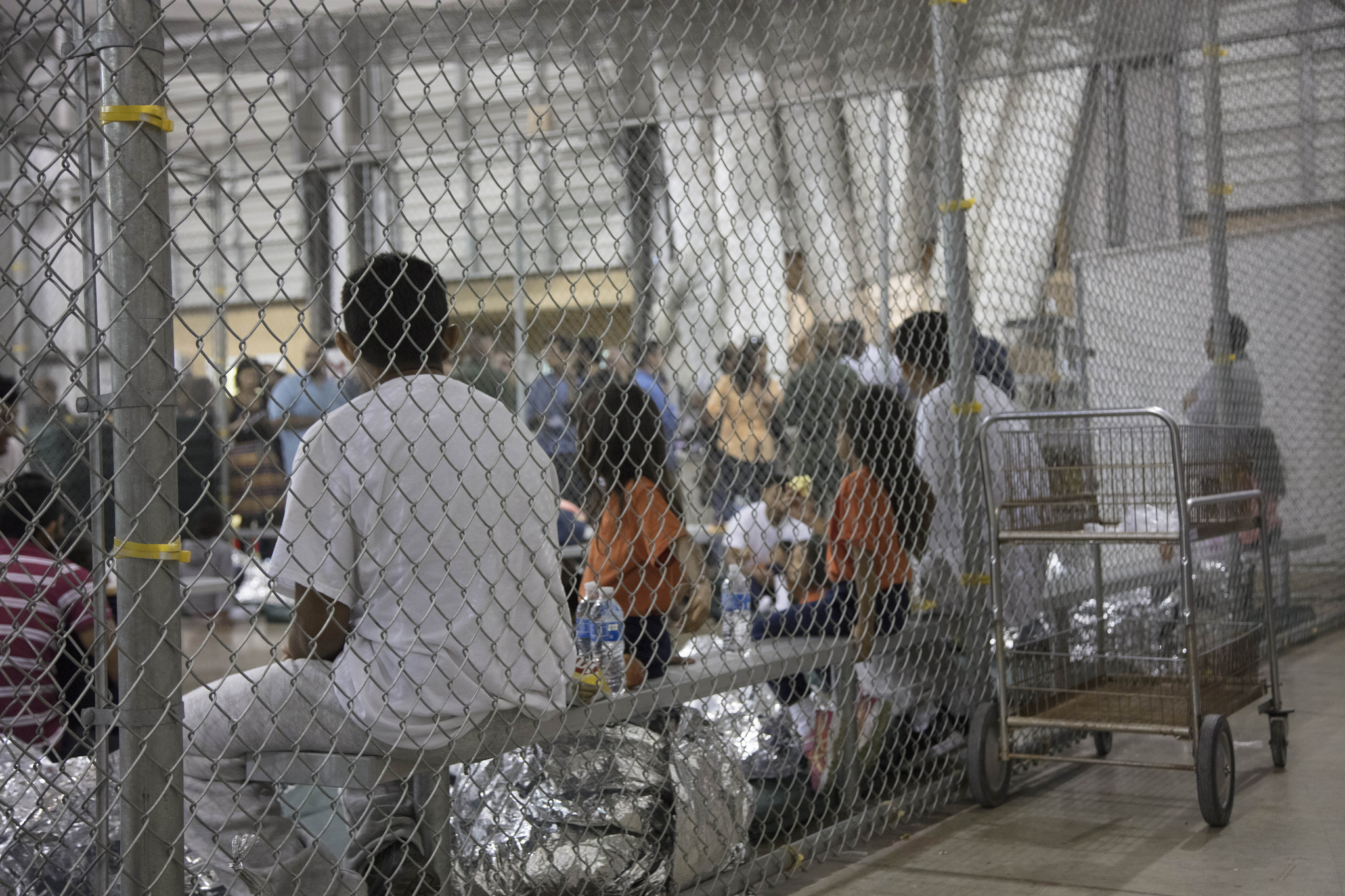 SOUTHERN BORDER --  Today, President Trump signed an executive order that will expand the detention of families crossing the border, including asylum seekers, by caging children alongside their parents, causing them irreparable psychological harm. Incarcerating children with their parents is not a solution to family separation. It is just as cruel and heartless.

The Trump administration has been ripping children from their parents in the southern border region as a heartless tactic to get his vanity wall and hire thousands of unaccountable border agents that further separate and terrorize communities and advance his extremist immigration agenda.

“A true solution would have rescinded the zero-tolerance policy or restored alternative programs to detention that are highly successful. Instead, the president has switched from family separation to family detention, and is doubling down on the inhumane practice of putting children in jail. Experts know this has long-lasting harmful effects on the development of the children. These kids are precious human beings who need to be with their families in their communities, where they are the safest, not sleeping in cages. We call on the administration to release families using other community-based alternatives that do not further traumatize children and their vulnerable families.”