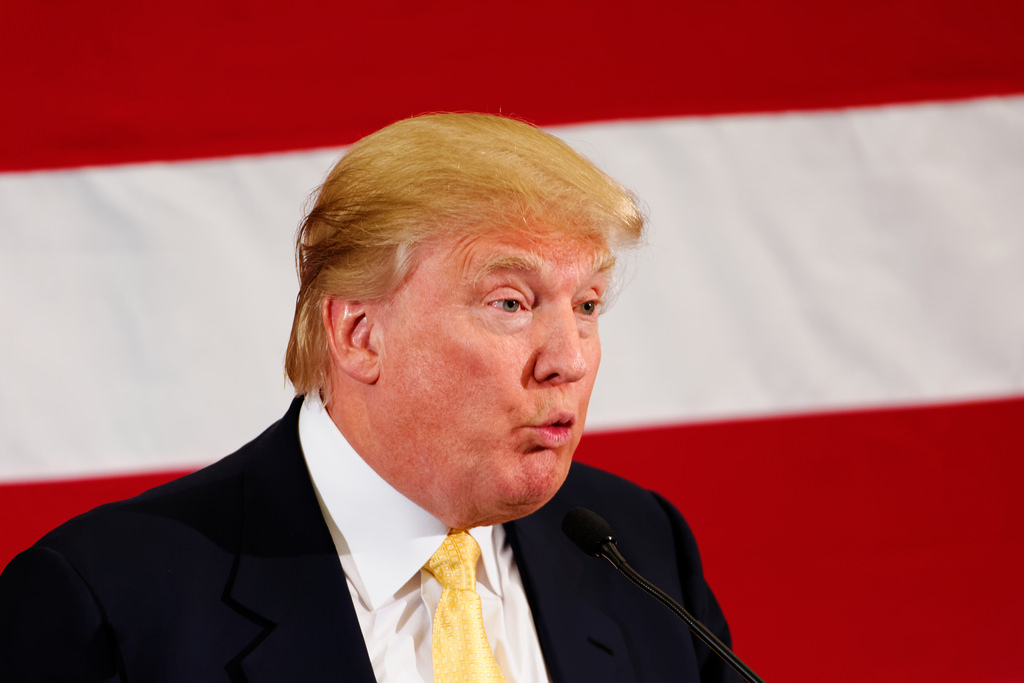 SOUTHERN BORDER -- Today, President Trump proposed a series of failed and recycled ideas in his latest effort to build a useless and harmful border wall as 800,000 federal workers are set to miss a second paycheck in the longest-running government shutdown in US history.

Trump proposed temporary protections for immigrant youth and TPS holders (Temporary Protection Status) in exchange for $5.7 billion to build his vanity wall -- even though this administration single-handedly killed DACA and exposed hundreds of thousands of people to deportation.

“Trump’s proposals are not serious and represent nothing more than an effort to deflect blame for shutting down the government, something he was “proud” to do in exchange for his vanity wall. Trump is desperate to blame others for the problems and the humanitarian crisis he has created, from manufacturing a crisis in the southern border to closing down the government and depriving hundreds of thousands of federal workers and their families of their livelihood. This tantrum of epic proportions must end where the last Congress left off: not a single penny for his deadly, harmful and wasteful wall.”

“It is unconscionable that Trump would use immigrant youth and their families as bargaining chips for his dangerous and deadly wall amid the shutdown that he has created. This is a sinister form of blackmail that essentially trades the short-term safety of Dreamers--like myself--for the safety of our parents and community members. We said NO to Trump using families seeking asylum as bargaining chips, and we must again say NO to him using immigrant youth in the same way. ‘Trading’ for Trump’s wall would make DACA recipients -- especially the 1 in 5 who live in the southern border region -- and their families vulnerable to the increased militarization and violent chaos Trump is manufacturing at the southern border. Instead, Congress should pass legislation creating a pathway to citizenship for undocumented immigrants and defund the deportation force which threatens our families and our nation’s values.”