Trump Ends Disastrous Shutdown Where He Started: Without a Wall 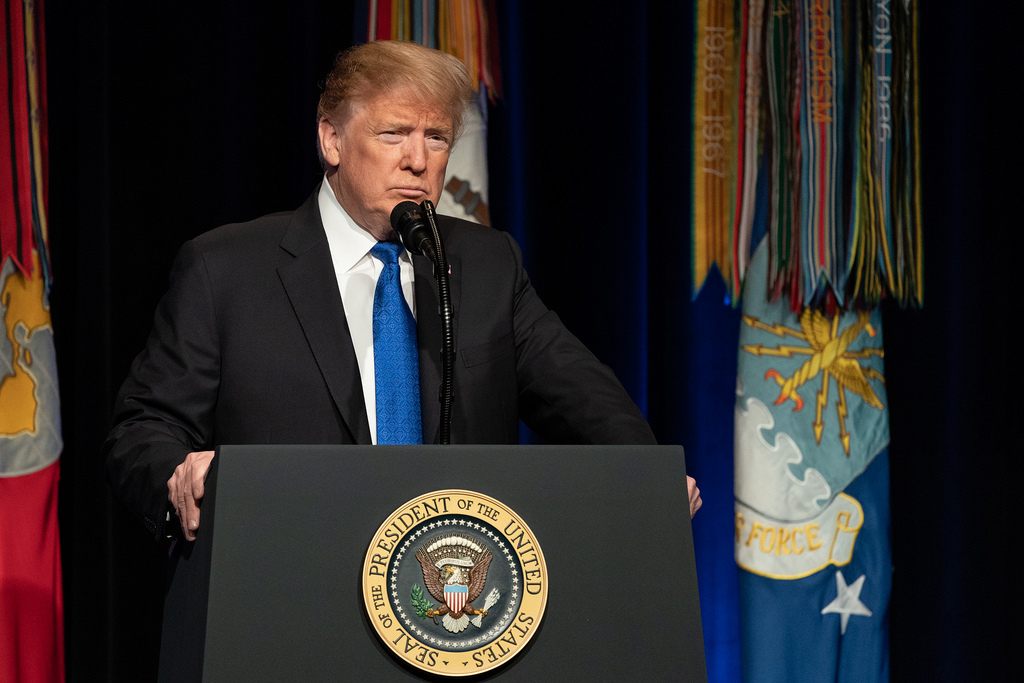 SOUTHERN BORDER -- Trump announced today that he would reopen the government he  single-handedly shut down during the holidays over his demands for a deadly and wasteful border wall. In a deal announced at the White House, Trump said he will sign a continuing resolution to fund the government until February 15th, effectively ending the longest government shutdown in US history exactly where he started: without a wall.

It was a tantrum of epic proportions that began with a campaign promise followed by a manufactured crisis at the southern border, and ended with a chaotic and destructive government shutdown that kept 800,000 federal workers from their paychecks — depriving working families of critical financial stability — and grinding to a halt critical government functions including safety-net programs, air traffic control operations, and federal criminal investigations that keep us safe.

The fight to push back against Trump’s vanity wall is far from over. Trump has again threatened to hold hostage the paychecks of federal workers and their families if he doesn't get his way. That’s why Congress must now stand strong against the hyper militarization of the southern border that has caused so much harm to people, communities and wildlife.

“We thank Democratic Congress members, especially Speaker Nancy Pelosi and Senator Chuck Schumer, for standing firm in the face of President Trump’s tantrums and refusing to fund his deadly and wasteful wall. We hope that Trump has learned a valuable lesson that he cannot take Dreamers, asylum-seekers, border communities, and working families hostage for a harmful campaign promise that the majority of people oppose. We cannot be sure that he will learn such a lesson, that’s why it’s important that Congress continues to hold firm against funding any further militarization of the southern border. We need to revitalize our communities, not militarize them, so that this country and the people in it can thrive.

We know that walls harm communities, kill wildlife, throw billions of taxpayer dollars down the drain, and frankly, don’t represent the values of our nation, or the southern border region. We urge lawmakers to keep this in mind as they stand against Trump and his theatrics in the name of his destructive and devastating push to further militarize the southern border region.”