Time to Move from Myopic Enforcement to Good Border Governance 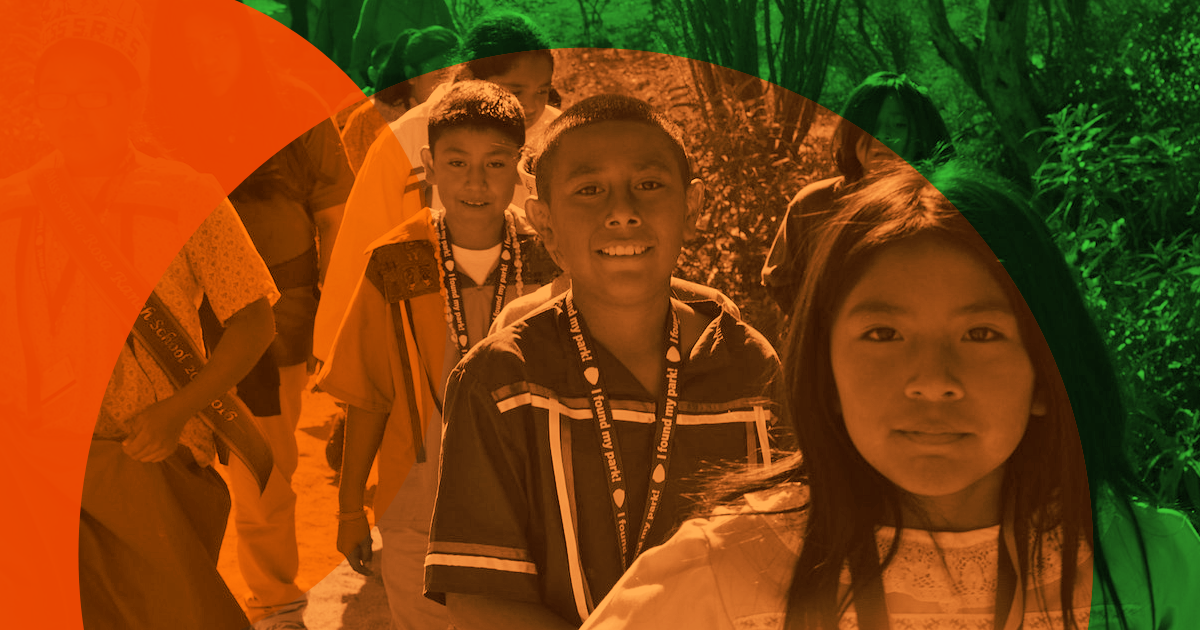 SOUTHERN BORDER — As border communities call for radically changing the way we manage our borders with a new vision for good border governance, the Trump administration is doubling down on the myopic enforcement-only policies of the past.

Trump unveiled today a proposal that exacerbates the harm of failed policies that cast aside human rights, criminalize migrants and separate families while engaging in deadly and unaccountable border enforcement, undermining public safety for millions of people.

The president’s proposal includes a promise to build more wall that has done nothing to address our immigration system and instead has contributed to the deaths of more than 7,000 migrants, including a 10-month-old baby who recently drowned in the Rio Grande Valley. His scheme to dismantle the asylum system while eliminating humanitarian protections for refugee children goes against every notion of good border governance, which calls for prioritizing human rights.

Among other things, Trump’s proposal would:

The Southern Border Communities Coalition unveiled this week A New Border Vision, a framework for positive and compassionate action that moves us from the harmful enforcement of the last few decades to responsive and responsible border governance for the 21st century.

“The Trump Administration’s immigration proposal is nothing more than a tired attempt to repackage the same enforcement-only border policy that has failed our country and betrayed our humanity for decades. It is time to take a new approach to border governance for the 21st century, one that expands public safety, protect human rights of all people, and welcome residents and newcomers at our borders in a manner consistent with our national values and global best practices. The hyper-militarization of the southern border region has only served to wreak havoc and endanger lives — enough is enough. It’s time for A New Border Vision.”