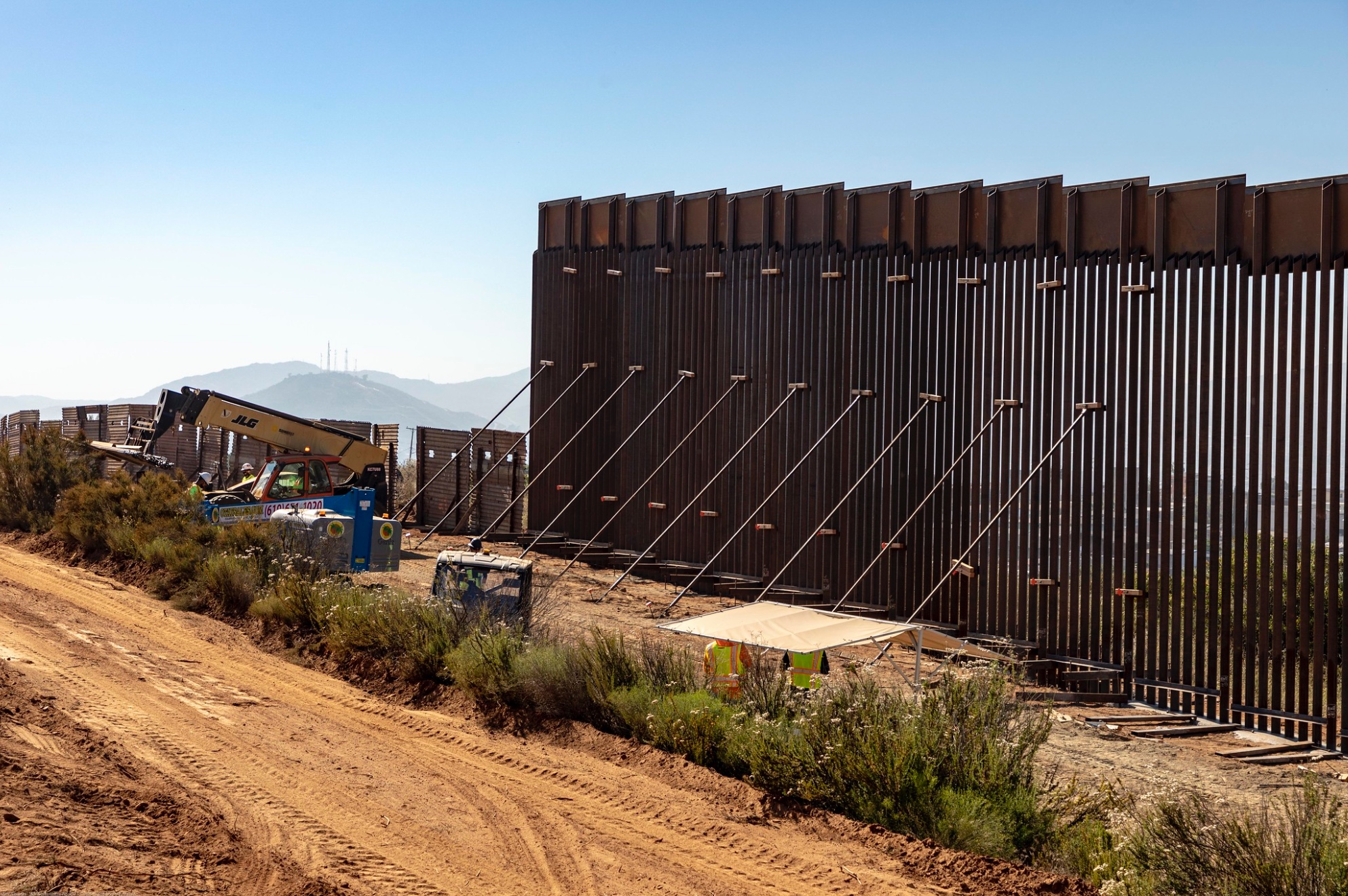 WASHINGTON — The Supreme Court today left in place an earlier order that permits the Trump administration to temporarily continue construction of the border wall while the underlying legal challenge proceeds in court. The Supreme Court has not yet ruled on the merits of the case, and the court’s order is limited to President Trump’s diversion of $2.5 billion in military pay and pension funds for the border wall.

The order comes in a lawsuit brought by the American Civil Liberties Union on behalf of the Sierra Club and Southern Border Communities Coalition.

"The fight continues,” said Dror Ladin, staff attorney with the ACLU’s National Security Project. “Every lower court to consider the question has ruled President Trump's border wall illegal, and the Supreme Court’s temporary order does not decide the case. We’ll be back before the Supreme Court soon to put a stop to Trump’s xenophobic border wall once and for all. The administration has admitted that the wall can be taken down if we ultimately prevail, and we will hold them to their word and seek the removal of every mile of unlawful wall built.”

The Supreme Court decision does not address an additional $3.6 billion in military funds that the Trump administration diverted to the border wall as part of the national emergency that Trump declared when Congress denied his administration the wall funding. A district court last year ruled the diversion of the $3.6 billion illegal and the matter is currently pending before the Ninth Circuit Court of Appeals.

Vicki B. Gaubeca, director of the Southern Border Communities Coalition: “This fight is far from over and we will continue to stand alongside the ACLU and the Sierra Club to fight for our democracy and our communities that are suffering from unaccountable and harmful border policies. We don’t need more irresponsible walls at our borders, we need more responsible border governance that begins with respecting the checks and balances in this country. We need a New Border Vision that expands public safety, protects human rights, and welcomes all people to our region.”