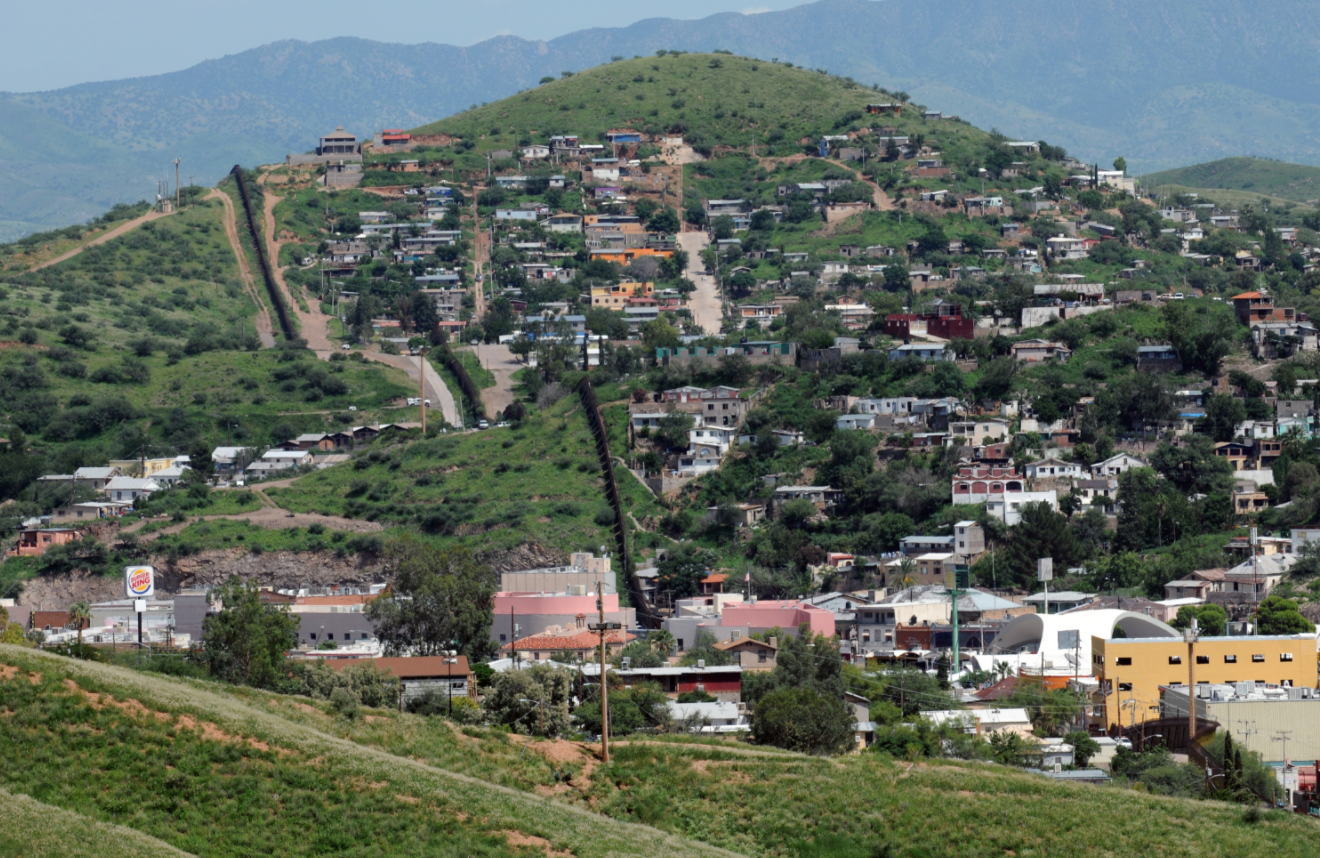 We as southern Arizona groups and other allies denounce the militarization of our communities,which is represented at the Border Security Expo in San Antonio, and instead take this opportunity to highlight what security truly means to our community.

Security means the prioritization of human life and human dignity. That means an end to the strategy of enforcement through deterrence, which pushes individuals to harsh and deadly terrain, as well as other enforcement techniques that lead to a loss of life. It means special respect for the dignity of indigenous communities along the border and their right to cultural preservation and autonomous government and culture, without interference from Border Patrol.

Security means protection of individuals fleeing violence. Those individuals should be treated with dignity and given a fair opportunity to present their case. They must not be re-traumatized by prolonged detention, isolation and lack of legal representation. They should be treated as victims of violence and not threats to our society.

Security means respect for local decision-making and leadership in our border communities.

Security means fair and just application of the rule of law. Our judicial resources should be devoted to making the community safer and not prosecuting and incarcerating individuals simply for crossing the border. We must end criminal prosecutions of immigrants, including Operation Streamline.

Law enforcement officials, particularly Border Patrol, should be held accountable for their actions. There must be respect for the constitutional and human rights of migrants, community members, and families of the deceased. The waiver of more than three dozen federal protections along the border by the Bush Administration should be reversed, the rule of law reinstated, and no further waivers should be issued.

Security means protection of our unique and beautiful natural environment. Wildlife refuges, wilderness areas, national forests, and other protected lands on the border host a diversity of species and critical ecosystems. These spaces must be guarded from the harmful environmental impacts of vehicles, barriers, roads and technology.

We call on our community members and government officials to truly work toward these forms of community security and protection.

St. Francis in the Foothills Church