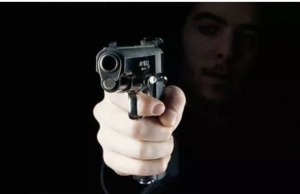 One man was hospitalized after a shooting at the Pembina, N.D., border crossing early Saturday morning.

A spokesman for U.S. Customs and Border Protection said the incident took place on the U.S. side of the border around 2 a.m. Border agents were alerted to a vehicle with a "suspicious" occupant travelling south from the border. Two agents attempted to stop the suspect but the driver allegedly rammed his vehicle into a border patrol vehicle.

"The subject was assaultive and failed to comply with verbal commands," a statement released by the CBP read.