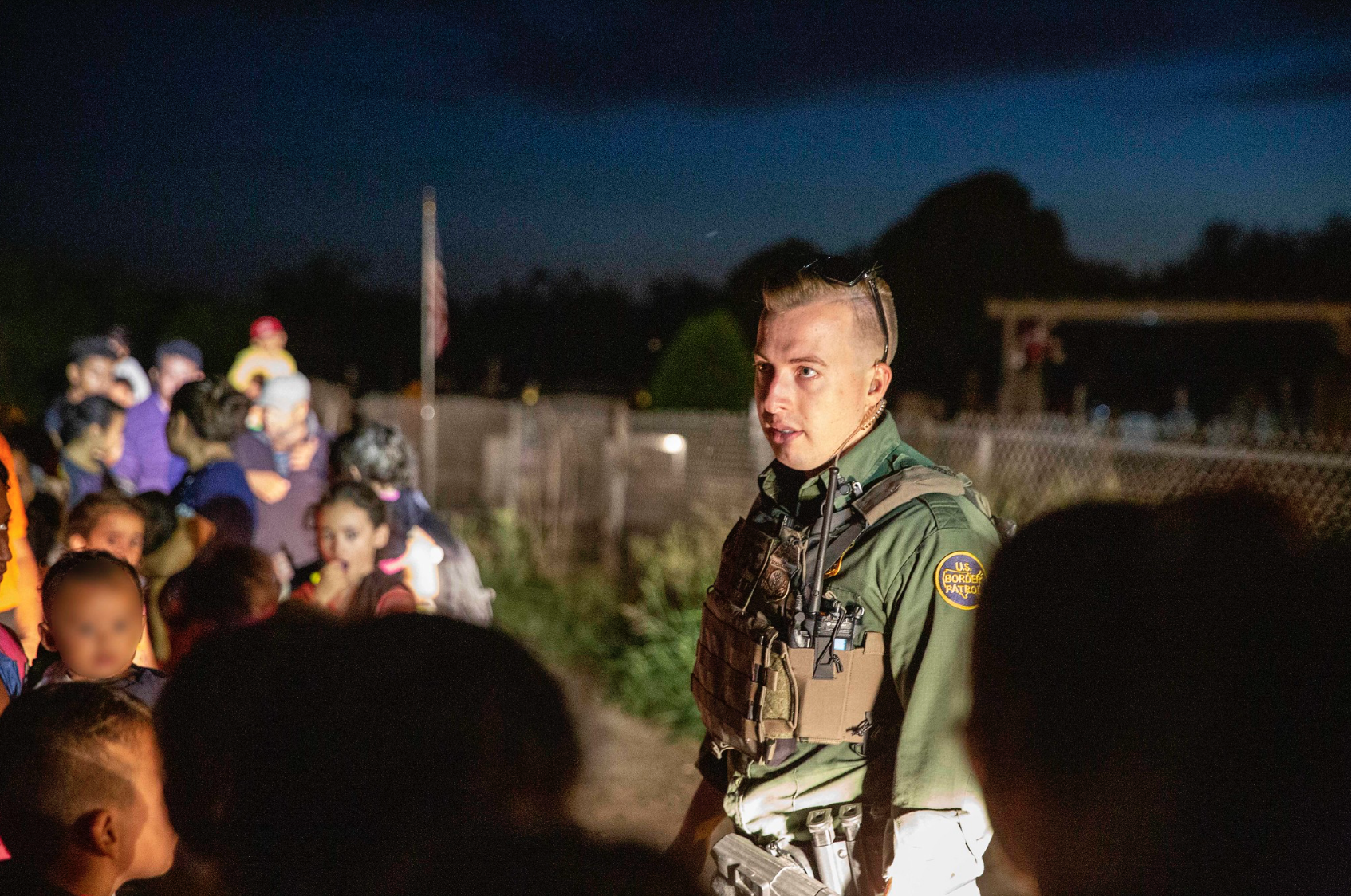 SOUTHERN BORDER — Today, in a 84-8 vote, the Senate passed their own version of a Fiscal Year 2019 supplemental budget allocating an additional $4.6 billion to government agencies in response to the humanitarian crisis at the border.

The Senate bill, however, fails to include critical safeguards for the care of children in U.S. custody, rejecting the protections the bill the U.S. House of Representative passed yesterday.

Representative Nancy Pelosi must now decide whether or not to take up the Senate’s amended bill, or conference the two bills in negotiations between the House and the Senate. We urge our elected officials to consider restoring safeguards during the conference process.

“While we reject any further funding to fuel the chaos the Trump Administration is creating in the southern border, and applaud the U.S. House of Representatives for including provisions to protect children in U.S. custody, we find it abhorrent that the Senate would fail to provide critical restrictions to keep children in U.S. custody healthy and safe. The truth is most people want solutions that protect the human rights of migrant children and their families — not dangerous enforcement-only practices that only cause further harm and can even lead to their deaths.

Now is the time for Congress to come together to uphold the wishes of the majority of voters, who are outraged at the horrific conditions migrant families in custody are facing, and cease funding Trump’s political theater in our region. No further funding should go to allowing Trump to expand his cruel and inhumane policies at the southern border for his political gain.”