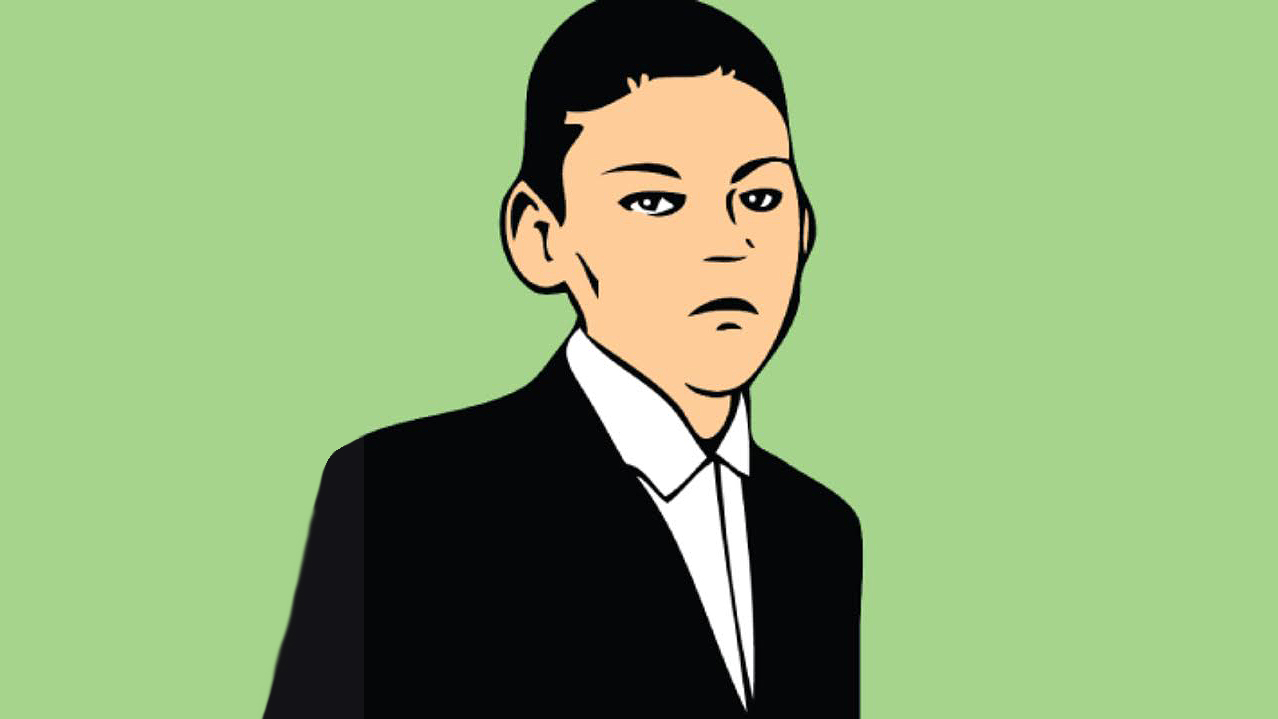 SOUTHERN BORDER — In a blow to justice for victims of border patrol deaths, the Supreme court voted 5-4 to deny the parents of Sergio Adrián Hernández Güereca from suing the border patrol agent who shot their unarmed 15-year-old son in a cross-border shooting in 2010.

On June 7, 2010, Agent Jesus Mesa Jr. shot his gun while standing on the U.S. side of the border at a group of children playing inside the concrete culvert that separates El Paso, Texas, from Ciudad Juárez, Mexico. The bullet struck Sergio in the face, killing him.

The Supreme Court majority opinion argued that constitutional prohibitions and protections do not travel with the bullet, further enabling the rampant culture of death, abuse and violence that thrives among the ranks of the Border Patrol, and its parent organization, U.S. Customs and Border Protection (CBP).

Since 2010, more than 100 people have died at the hands of Border Patrol agents. The Southern Border Communities Coalition keeps track of these deaths here.

“Once again our hearts are breaking over the the tragic loss of Sergio Adrián, and the justice his family has yet to receive for his senseless and brutal death. With this ruling, impunity of border agents is now absolute. There is nothing to stop them from shooting at will across the border, leading to more violence, death and distrust. We need to rein in border agents, not give them a green light to kill people with impunity. In the wake of this grave injustice, we call on our lawmakers, elected officials and candidates to stand with border communities and move away from misguided and wrong-headed enforcement-only border policies, toward a New Border Vision that upholds the dignity and human rights of all people.”

“To allow this Border Patrol Agent to walk away from his role in the death of Sergio Adrián Hernández Güereca, who was only a child, is a grave failure of justice. These incidents erode community trust in all law-enforcement and undermine the binational nature of our region. This is another example of how the militarization of our southern border continues to victimize the most vulnerable in our communities with impunity. For the safety of all, we must embrace a New Border Vision that expands public safety, upholds human rights and welcomes all people to our borders.”