SBCC Statement on Trump’s Visit to the Southern Border Region 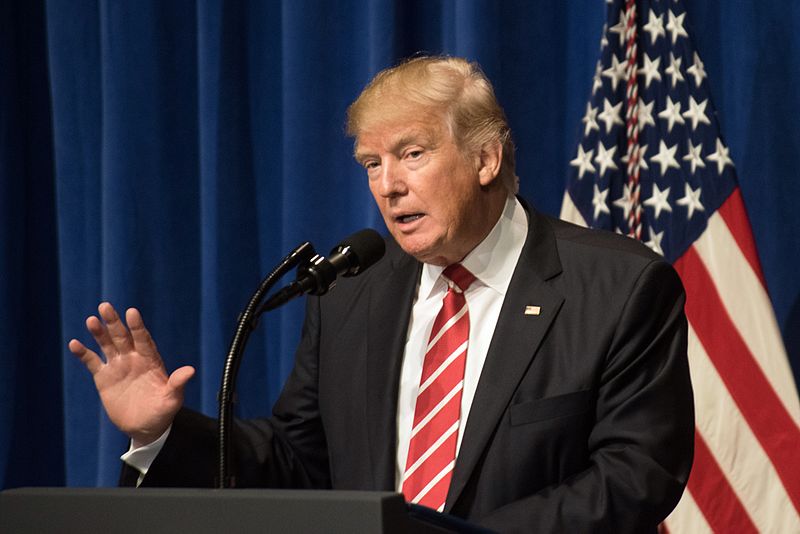 SAN DIEGO - Today, President Trump visited San Diego, CA, the largest city in the southern border region, to inspect his prototype border walls. Much like his border enforcement policy, Trump persists on using falsehoods --not facts-- to justify his border wall, which is hateful, wasteful and irresponsible.

“Contrary to President Trump’s claims, our communities are not ‘begging for a wall.’ We know that walls don’t work; and that most Americans oppose the idea of building a wall between Mexico and the United States. It is clear that the Trump administration is ignoring the facts by failing to analyze whether we actually need a wall.

Walls harm communities. They exacerbate flooding, trap pollution, bisect private property, and stand as a symbol of division. Walls don’t drive migration. The economy and other factors do. But walls disrupt the environment, endanger wildlife, and force people -- including women and children -- to risk their lives by crossing in dangerous, remote areas. Despite all this, President Trump is singularly obsessed with building an unjustified will..

Because the wall does not stand alone and is coupled with a massive deportation force, our communities face further militarization and thousands more border agents, who historically have terrorized our communities with practically zero accountability.

For the past year, Trump has been starring in his own reality show and although he stepped into the reality of our southern border today, he still fails to see the true needs of the southern border region. Instead of wasting billions of taxpayer dollars on medieval tactics, Trump needs to #RevitalizeNotMilitarize our region so we can thrive in the 21st century.”