SBCC Statement on Passage of Anti-Immigrant Bills in the House 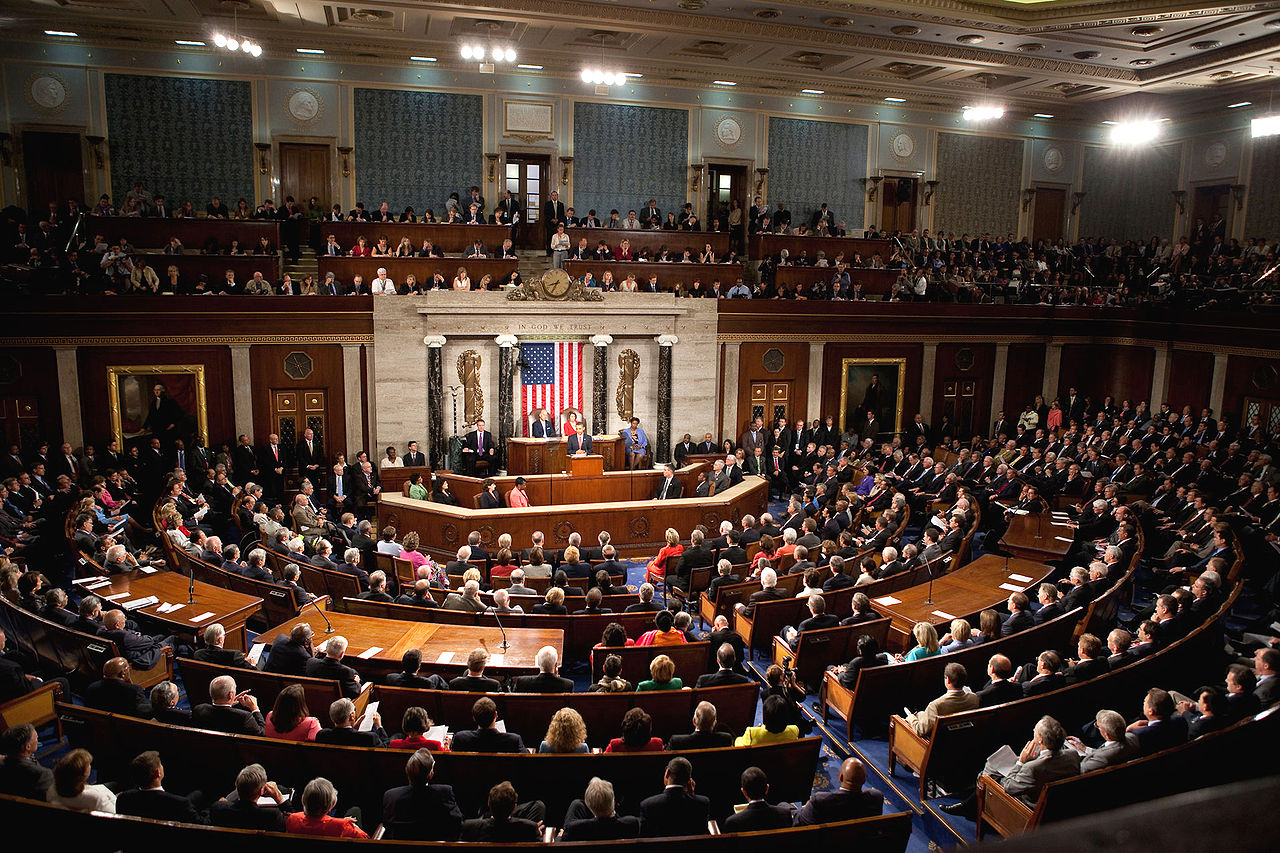 Southern Border Region --Today, the House of Representatives passed two anti-immigrant bills that would further destroy border communities and limit federal funding to states unless they agree to be part of the Trump Administration's massive deportation force.

Joanna Williams, Director of Education and Advocacy with the Kino Border Initiative and member of the Southern Border Communities Coalition released the following statement:

"Here in Arizona and across the southern border the safety of our community and the dignity of each individual and family is our top priority. For that reason, we condemn Rep. McSally's vote for legislation that would not only further the gap of  mistrust in local police but would continue to punish individuals who are trying to reunite with their US citizen children and other loved ones. Rep. McSally and other elected officials made a commitment to fairly represent the people and with today's decision they have failed to listen to their constituents. We have spoken and we do not want nor do we need this type of legislation. The resources wasted on this frivolous hate-filled legislation would be better used to revitalize not militarize our communities."

"Legislation such as this is impractical and out of sync with the realities of the border. Rep. Cullear should be ashamed of himself for voting for unwarranted policies that do nothing to quell the fears and distress that are rampant within our cities. He, much like all of those who voted yes on these bills, are out-of-touch with border life. There are 15 million people who call the border region home and we demand more accountability from those who are supposed to serve us."