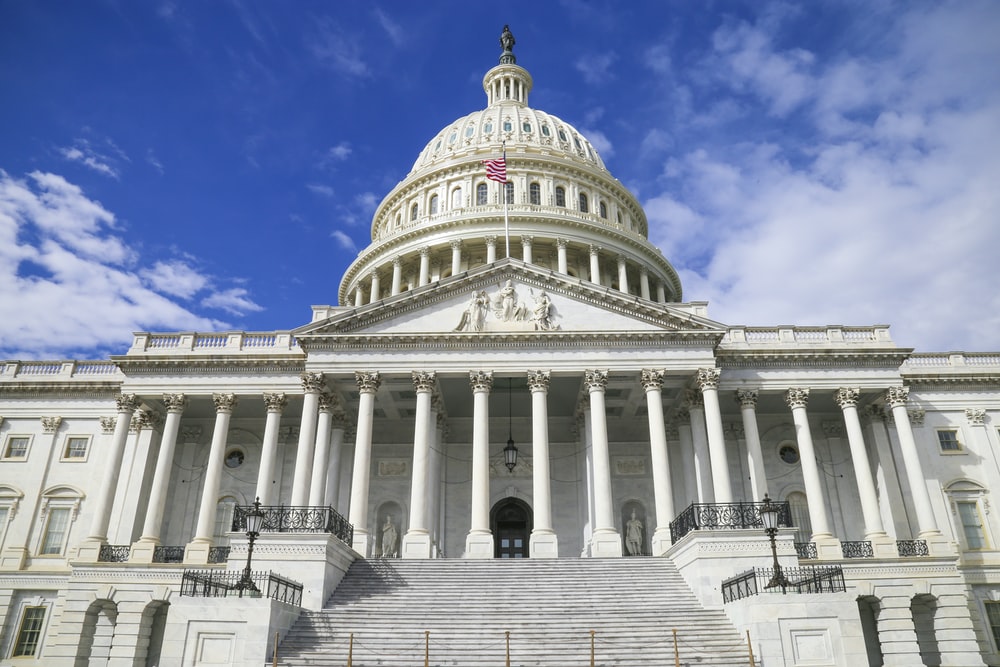 These important actions follow the letter sent by the Southern Border Communities Coalition (SBCC) in October to congressional oversight committees calling for an investigation into actions taken by Border Patrol leadership and agents involved in covering up evidence and mitigating the liability of border agents. Records unearthed by members of SBCC indicate that Border Patrol used cover-up teams to alter government documents, destroy evidence, disperse witnesses, withhold evidence, and intrude on autopsies. This documentation points to what may be the largest and longest-standing shadow police unit operating in the federal government today.

Border Patrol CITs began in 1987 in the San Diego sector, followed by other sectors thereafter. They are known by many names including Sector Evidence Teams and Evidence Collection Teams. Their stated purpose is to mitigate civil liability for agents. There is no known equivalent in any other law enforcement agency. They are not independent investigators seeking facts. Instead they seek to exonerate agents. They act as cover-up units, protecting agents, rather than the public, and they answer to no one except the Border Patrol chiefs that control them.

As stated in the letter from the House Homeland Security and House Oversight and Reform committees, “Congress has not provided CBP specific authority to conduct investigations of its agents’ misconduct, and the CBP Commissioner has not publicly delegated this authority to Border Patrol. Despite the apparent lack of authority to investigate agent misconduct, the CBP appears to have created Critical Incident Teams to investigate and collect evidence following incidents that may create criminal or civil liability, including allegations of excessive use of force.”

These teams are simply unlawful, and as such should be fully investigated. SBCC thanks congressional leaders who have taken concrete steps towards that end. There is no place in this country for rogue law enforcement.

SBCC will continue to uplift stories of human rights abuses, obstruction of justice and the unchecked power of Border Patrol Critical Incident Teams until justice is served and these teams no longer exist.

We applaud the ten congressional oversight committees and subcommittees that have signed onto this letter to the GAO requesting an investigation. Border Patrol cannot and should not investigate itself. We urge GAO investigators to conduct a thorough and transparent investigation of these shadow units to ensure our border communities are no longer harmed and that the families who have lost a loved one can have closure. Use of force and the cover-up when that force is misused are vitally important topics that must be investigated by an independent body with the authority to ask the questions that lead to justice. It is a critical time for our democracy as many of our rights are under attack. GAO must conduct this investigation as soon as possible and congressional action must immediately follow. Justice can no longer be delayed.

We are hopeful that the GAO and Congress can move in tandem to investigate the abuse and cover-up by Border Patrol Critical Investigation Teams. There are real people, real families and whole communities that are under continuous threat for their safety as long as these units can operate without accountability and oversight. The case of Anastasio Hernández Rojas in San Diego reminds us that none of us is safe as long as these units exist.

The case of Marisol García Alcantara and the brutal treatment she endured at the hands of Border Patrol agents in Arizona serves as a stark reminder of what can happen when our rights as ordinary people are threatened by the agencies that are supposed to protect us. The GAO has a responsibility to investigate and use its power to pierce the impunity shield of the Border Patrol leadership and its agents to ensure that the Critical Incident Teams and their agents are held accountable for their actions.

Andrea Guerrero, executive director of Alliance San Diego, and co-counsel for the family of Anastasio Hernández Rojas in a case before the Inter-American Commission for Human Rights said:

Public trust and support of the government depends on investigative integrity. Border Patrol agents involved in these cover-up teams have no business investigating their colleagues. They are not authorized to do so by Congress and this is a flagrant conflict of interest. These teams must be fully investigated and shut down. Moreover, prosecutors must bring charges where they have obstructed justice from the killing of Anastasio Hernández Rojas to the shooting of Marisol García Alcantara. Only then can we begin to trust that investigations are impartial and conducted to protect the public.