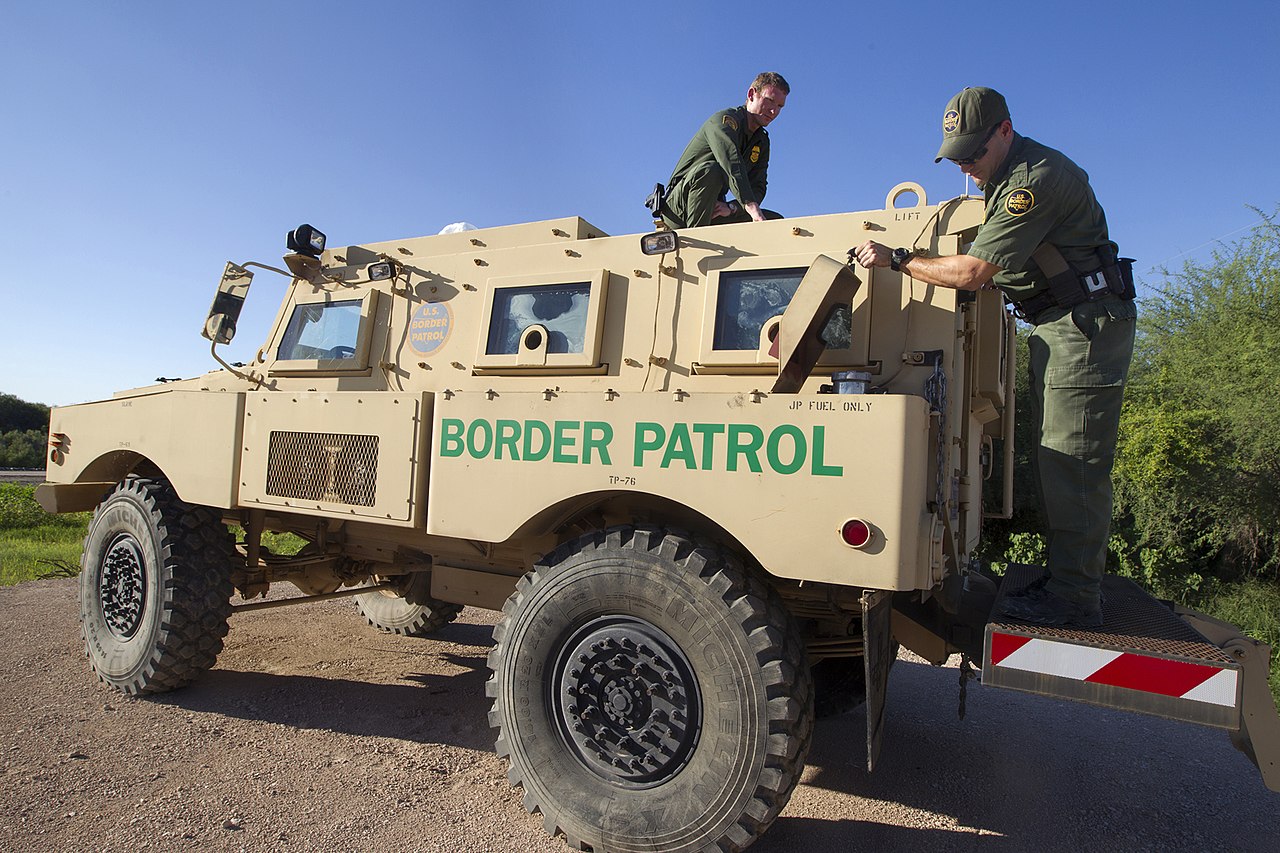 As Congress considers legislation that trades more border militarization for Dreamer protections, SBCC urges policymakers to consider the guiding principles below to prevent throwing good money after bad in any legislative negotiation.

The Southern Border Communities Coalition (SBCC) represents border communities in the four southern border states of California, Arizona, New Mexico, and Texas who are living within 100 miles of the US-Mexico border. An estimated 15 million people call this diverse, vibrant region home. It is biologically rich, economically vital to the nation, and one of the safest areas of the country, according to FBI statistics.

For more than a decade, the Southern Border region has borne the brunt of an insatiable political drive to militarize our border with Mexico, which is, ironically, our second largest trading partner and a country that is historically tied to ours. The region already has close to 700 miles of border fencing, more than 30 permanent interior checkpoints, and nearly 20,000 border agents operating throughout our counties under the control of Customs and Border Protection (CBP), now the nation’s largest law enforcement agency with a $14 billion budget.

The increased militarization of our communities has occurred without a commensurate increase in agency accountability, without community consultation, and with little data-driven decisionmaking. Consequently, CBP has become, arguably, the most corrupt and abusive agency in the federal government and one of the least responsive to our communities. It grows without restraint, fed by political rhetoric rather than informed reality.

As Congress considers legislation that trades more border militarization for Dreamer protections, we remind policymakers that one-fifth (20%) of the Dreamers live in the border region. For them and their families, increased funding for CBP and heightened militarization in the region translates into an expanded deportation force in our communities. Increased militarization also means more abuse, more corruption, more interior checkpoints, more racial profiling, more unwarranted searches, and more impediments to legitimate trade and travel.

The well-publicized case of Rosa Maria Hernandez, the ten-year-old girl taken into custody by “border” agents at an interior checkpoint while traveling between her hometown of Laredo, Texas, to the closest children’s hospital, in Corpus Christi, for emergency surgery was unfortunately not an exception. Residents living inside the United States in border counties are regularly stopped and questioned, sometimes with dire consequences.

SBCC urges policymakers to consider these guiding principles to prevent throwing good money after bad in any legislative negotiation:

Border communities want measures that ensure accountability, community consultation, and data-driven decisions that consider threats to life. Some of these elements are in bills sponsored or supported by Republicans.

Border communities oppose proposals that would further militarize the region to the detriment of our communities. These harmful proposals are found in several House and Senate bills.