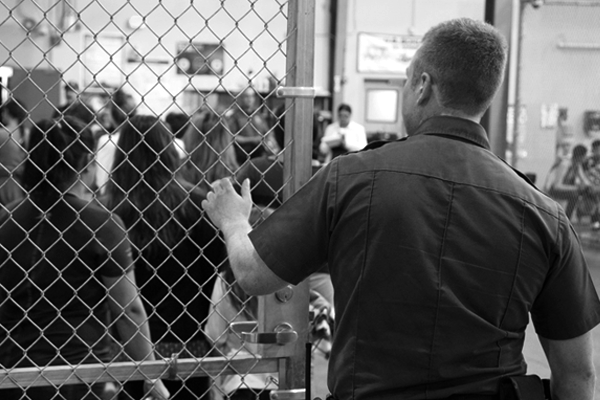 The letter states that the “Zero-Tolerance” immigration policy, created by Attorney General Jeff Sessions, has resulted in the mass persecutions of immigrants, family separation, and the transfer of children to detention centers or federal foster care programs.

The letter calls on Congress to repeal the policies that make migration a crime, and to oppose anti-immigrant legislation that expands these laws that would make it easier to convict and incarcerate immigrants for longer periods of time.

Stand with the Southern Border Communities Coalition against Trump’s harmful “Zero-Tolerance” policy by making a donation today. Your contribution will help us advocate for common-sense immigration policies in both the southern border region and on Capitol Hill.