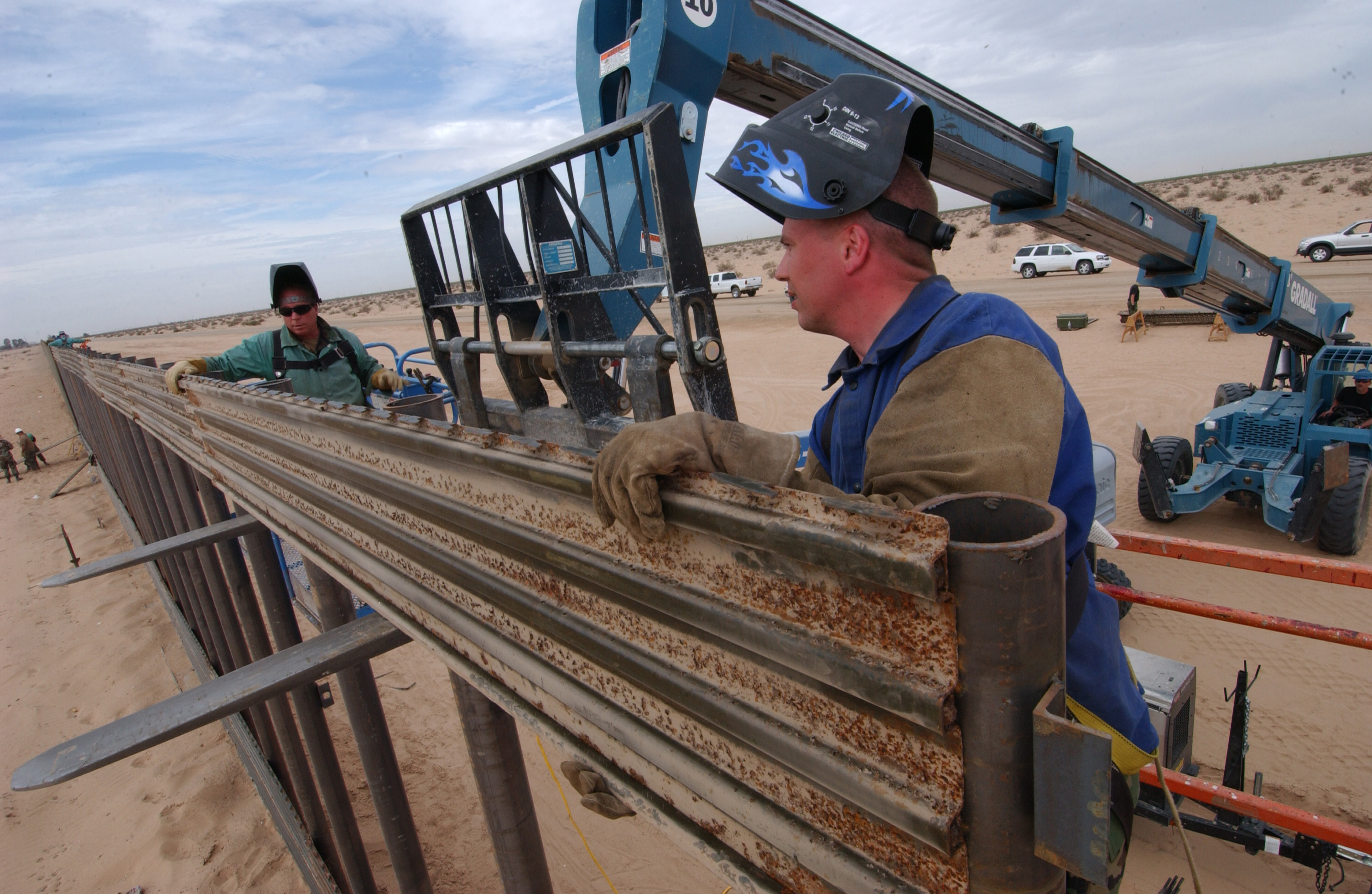 SAN FRANCISCO — The American Civil Liberties Union today filed a motion to fast track proceedings in its lawsuit challenging President Trump’s abuse of emergency powers for border wall funds Congress denied. The motion was filed on behalf of the Sierra Club and Southern Border Communities Coalition in the Ninth Circuit Court of Appeals.

“The fight continues and we will continue to stand alongside the ACLU and the Sierra Club to fight for our democracy and our communities that are suffering from unaccountable and harmful border policies,” saidAndrea Guerrero, steering committee member of the Southern Border Communities Coalition. “We don’t need more irresponsible walls at our borders, we need more responsible border governance that begins with respecting the checks and balances in this country."

The ACLU’s motion follows a Supreme Court order that gave the Trump administration a temporary green light to begin border wall construction using up to $2.5 billion in unauthorized military funds. The order did not decide the ultimate outcome of the case, which is now before the Ninth Circuit. It also did not make any determination about whether the wall construction is lawful. The Supreme Court also did not say that the Sierra Club or SBCC lack standing — even the government concedes that Sierra Club and SBCC members face harm from the construction of a 30-foot wall on the lands they use and treasure.

“As our lawsuit continues, it’s a race against the clock. The lands our clients live in, treasure, and successfully petitioned Congress to protect face imminent harm from Trump’s blatant abuse of power. Our clients deserve their day in court to quickly prevent and undo that harm,” said Dror Ladin, staff attorney with the ACLU’s National Security Project.

A blog post by Ladin explaining what the Supreme Court order said — and did not say — can be found here: https://www.aclu.org/blog/national-security/supreme-court-order-no-big-victory-trumps-border-wall-fight-continues.

The ACLU’s motion to expedite proceedings is here: https://www.aclu.org/legal-document/sierra-club-v-trump-unopposed-rule-27-12-motion-expedite.

Additional information on the case: https://www.aclu.org/cases/sierra-club-v-trump-challenge-trumps-national-emergency-declaration-construct-border-wall.

This release is here: https://www.aclu.org/press-releases/aclu-moves-expedite-border-wall-lawsuit.