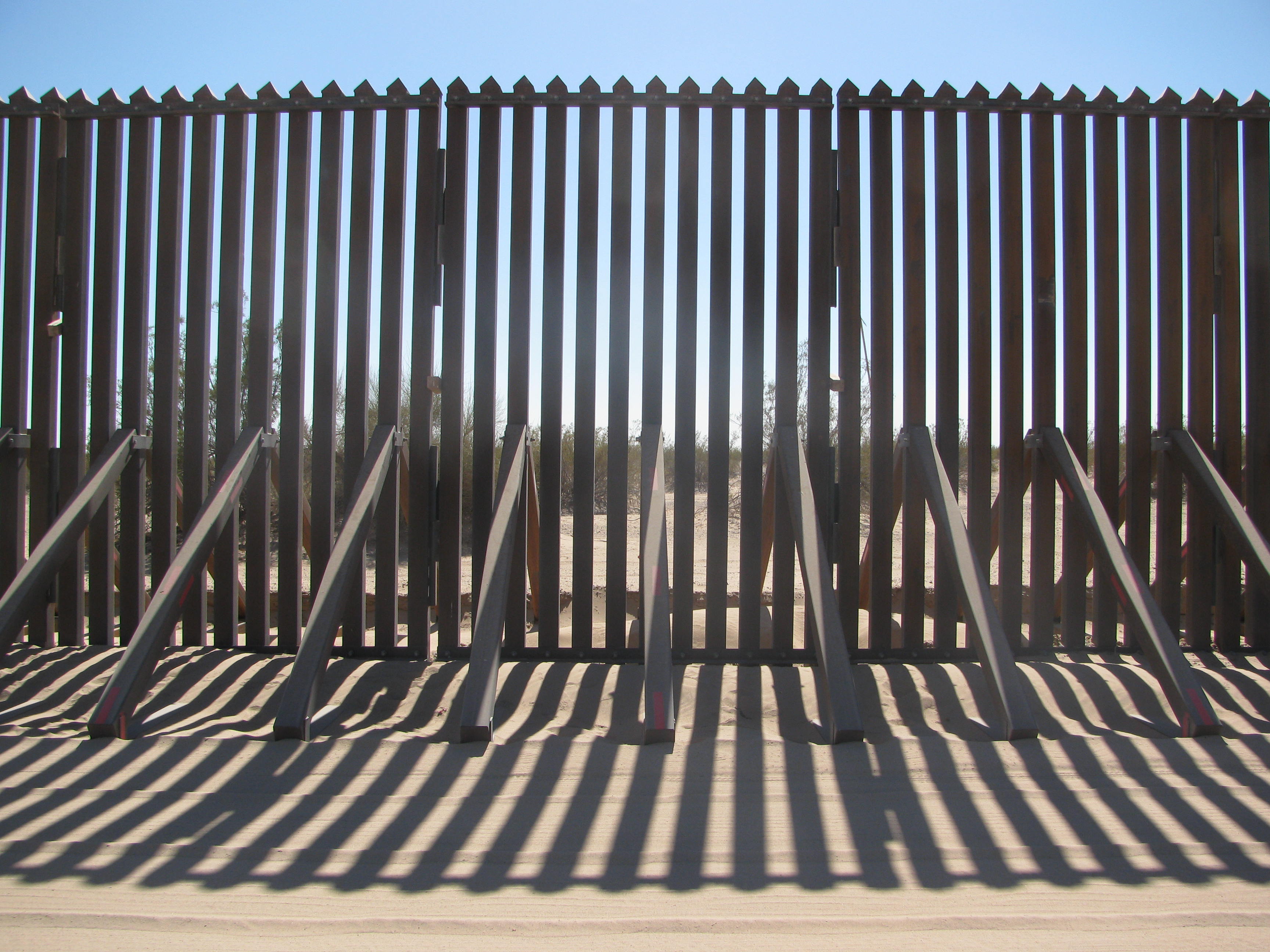 SOUTHERN BORDER -- The family of a teenager shot and killed by a Border Patrol agent in one of the most high profile cross-border shootings has new hope for justice following a 9th Circuit Court of Appeals ruling that allows them to sue the federal government for damages.

José Antonio Elena Rodriguez was shot 10 times in the back through the border fence by Border Patrol Agent Lonnie Swartz in October of 2012. Elena Rodriguez was walking on the Mexican side. Swartz was charged for the killing, but was found not guilty of second-degree murder in April 2018. He still faces a new trial for manslaughter.

The ruling gives Araceli Rodriguez, the mother of Jose Antonio, standing to sue in U. S. courts.

Joanna Williams, Director of Education and Advocacy at the Kino Border Initiative, and a steering committee member of the Southern Border Communities Coalition, issued the following statement:

“The federal appeals court ruling to allow Araceli Rodriguez to sue for damages in the U.S. for the death of her son is an important step towards justice for the family. For years, families in border communities have been torn apart as abusive and unaccountable border agents kill their loved ones. They continue to live in fear as their communities become more militarized. We applaud the court’s decision, but we recognize that this is only a step in their fight. We call for measures to prevent future deaths, including the implementation of body worn cameras, with robust privacy and accountability protocols, and a more transparent and accessible complaint process. These steps, if implemented, would further ensure safety and dignity for all border residents, as well as aid in holding accountable one of the most violent and corrupt agencies in the U.S. government.”