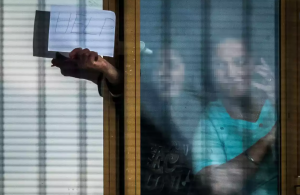 Immigration officials have been permitted to hack the phones of refugees and asylum seekers, including rape and torture victims, for the past three years.

The revelation has sparked outrage among civil rights groups and campaigners for rape victims, who said that it was distressing that the British government had rolled out powers that could target some of the most vulnerable individuals in society.

The Home Office confirmed to the Observer that since 2013 immigration officials have been granted the power to “property interference, including interference with equipment”, which can include planting a listening device in a home, car or detention centre, as well as hacking into phones or computers. Critics fear the powers could undermine lawyer-client confidentiality in sensitive immigration and asylum cases.