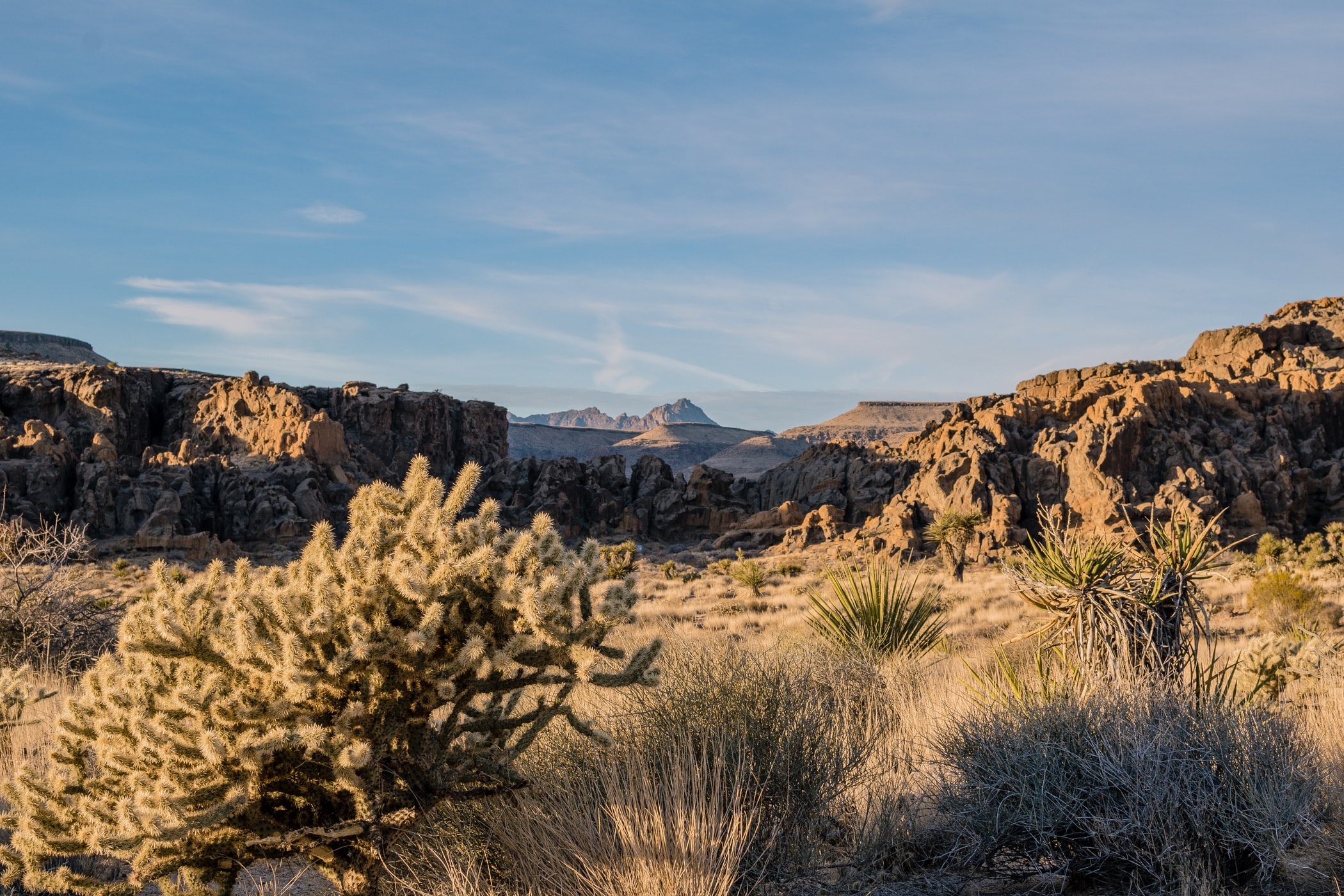 SOUTHERN BORDER — Today, President Trump signed into law the Missing Persons and Unidentified Remains Act. The bipartisan humanitarian bill will help save lives in remote areas of the border and identify human remains to bring closure to families whose loved ones perished in these areas. The bill received overwhelming support in both chambers of Congress, demonstrating that lawmakers can come together across political differences to act on their shared humanity.

Every year, hundreds of people fall into distress in remote areas of the border region and die as a result of dehydration or exposure, unable to access emergency services. While most are migrants, pushed into the deserts and mountains by devastating border deterrence policies, border residents and law enforcement officials are also at risk of not being able to access help when they need it. Thousands of human remains have not been identified because of a lack of resources at the local level. This bill, now signed into law, is a first step to addressing this issue.

Specifically, the bill expands critical funding to process unidentified human remains and help resolve missing persons cases so that families can find closure. It also authorizes funding to deploy 170 new self-powering, 9-1-1 cellular relay rescue beacons in remote areas of the border so people can call for emergency assistance. It also includes important reporting mechanisms to track and prevent loss of life and inform future policy-making in the border region.

Over 100 forensic scientists, subject matter experts, border-region humanitarian aid groups, human rights, immigrants rights and faith-based groups signed a letter expressing support for the bill. In an acrimonious year, passage of this bipartisan bill, and its subsequent signing into law, is a rare and welcome event.

“The Missing Persons and Unidentified Remains Act is an important first step to expanding public safety and upholding human rights in our region, and we thank all the lawmakers who worked hard to get it passed. We are glad that the President has recognized the importance of this bill and signed it into law. Missing migrants are not simply statistics, they’re real people who deserve to be treated with dignity and respect. The thousands of migrants who’ve died due to the decades-long militarization of the southern border have families and people who loved them. This new law will help bring them closure and prevent further loss of life.”

"The Missing Persons and Unidentified Remains Act is a critical piece of legislation that will bring much needed resources to provide answers to hundreds of families whose loved one have died or have gone missing on the US-Mexico border. The Act's passage is a bright beam of light and a hopeful sign of a kinder and gentler immigration policy. Since the onset, the Colibri Center of Human Rights has been a trusted source for support and guidance to multiple families from across the world as we walk alongside them looking for answers; they give us the impetus to charge forward and we gladly accompany them on a journey where we almost know with certainty that somber news await us."

Vicente Rodriguez, a member of Aguilas del Desierto, an organization that does search and rescue in the border region, said:

“This bill could not come on a better day, at the beginning of a new year that brings new hope. It will help reduce the number of deaths on the border. The border has seen thousands of deaths over the years. The Missing Person and Unidentified Remains Act will save hundreds of lives yearly, reducing the suffering and deaths of migrants and their families.”

“The passage of this legislation is historic. The act recognizes the humanitarian crisis of human beings dying on US-Mexico borderlands. The resources to address the forensic protocols and local costs associated with migrant deaths is critical.”

“This bill is an acknowledgement of the devastating loss of life due to our current deterrence policy at the border. It is a step towards providing overwhelmed local jurisdictions with necessary resources to facilitate the identification of the missing and unidentified and to provide answers to families.”

“In a year of discord, this newly enacted law demonstrates that we can find common ground when we focus on our shared humanity. There is more work to do, but this is a big step forward. The 9-1-1 rescue beacons will enable people in remote parts of the border region from California to Texas to access emergency services when they are in distress; the new long-sought rescue beacons will help prevent deaths.”

"This common-sense bill is the result of years of work from many people. Activists, law enforcement, officials, and experts worked together because they're exhausted with preventable deaths at the border. They're heartbroken from their interactions with loved ones unable to obtain closure. They're outraged by underfunded cities and counties having to pay the costs of a “migrant deterrence” policy that is not theirs. The Act's passage is a small but hopeful injection of empathy and humanity in U.S. border policy.”