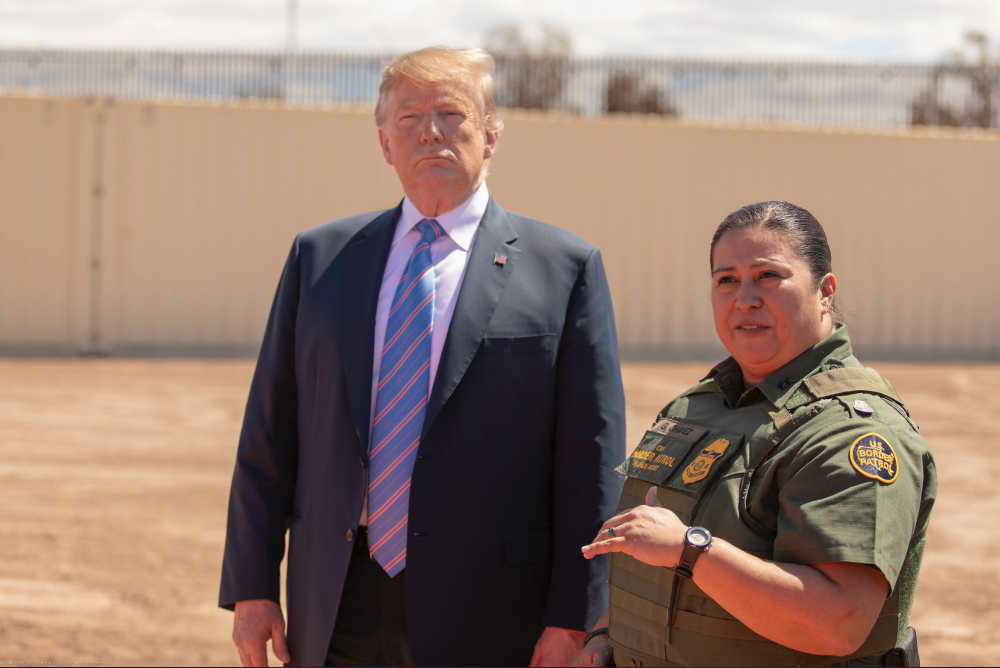 A new poll of registered voters across the four southern border states reveals a “crisis of confidence” in Trump’s border and immigration policies. The poll asked voters whether they approve or disapprove of the president’s policies, how much they trust border agents, how we should treat asylum-seekers, and whether we should provide aid to those in distress, among other things.

The poll was developed and implemented by Dr. Tom Wong of the U.S. Immigration Policy Center (USIPC) at UC San Diego. Click here to read the entire report.

Among the key findings, the majority of voters in the four southern border states: