No Bricks for this Harmful Wall! 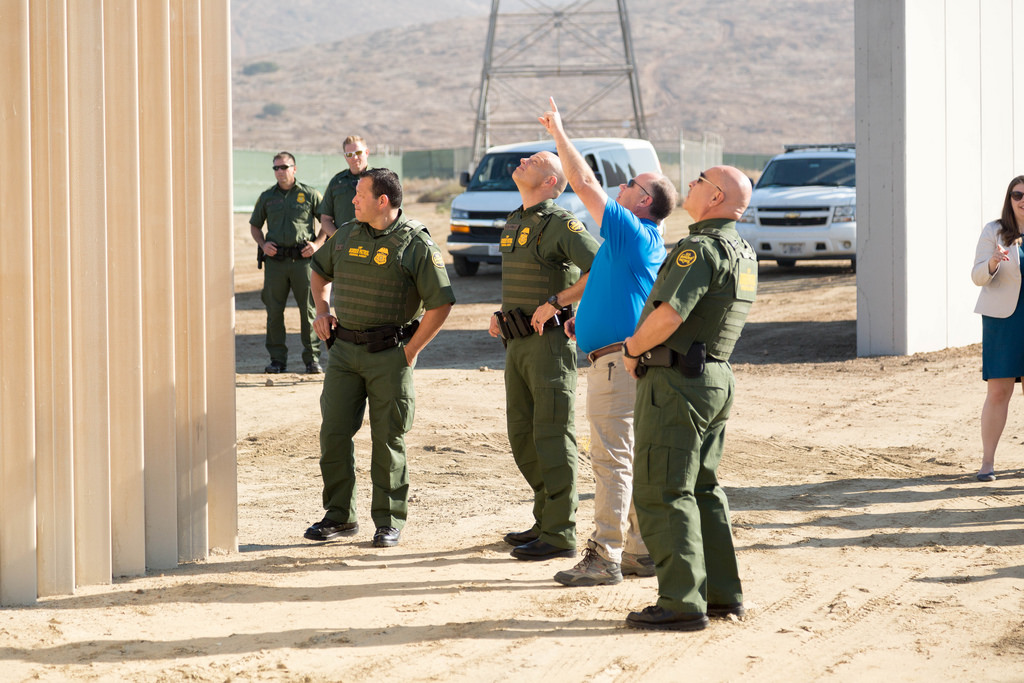 Foolhardy. That’s how the vast majority of Americans feel about a border wall. And with good reason.

Walls screw up the environment, interfere with migration patterns of endangered species, and force people --including women and children-- to risk their lives by crossing in dangerous, remote areas. Yet, we have an administration that is obsessed with this ill-advised idea not based on reality.

Today, President Trump is visiting San Diego, the largest city in the southern border region, to inspect his divisive border wall prototypes, and to push for building this obsession throughout our communities. Both Trump’s wall and his misguided border enforcement policies are irresponsible, harmful and wasteful.

Furthermore, this administration has failed to take into account the views of those who really matter. YOU!

Stand with the Southern Border Communities Coalition against Trump’s wasteful, harmful and irresponsible border wall by making a donation today. Your contribution will help us advocate for less mortar and brick and instead for common-sense policies in both the southern border region and on Capitol Hill.

Tell Trump: We don’t need or want your border wall or your deportation force. Instead, we need investments in our communities, like in our schools and healthcare, that move us forward together and we need solutions that provide a way to gain citizenship for Border Dreamers and their families--who are American in all but paperwork. Let’s #RevitalizeNotMilitarize our region.

P.S. Your donation is tax-deductible