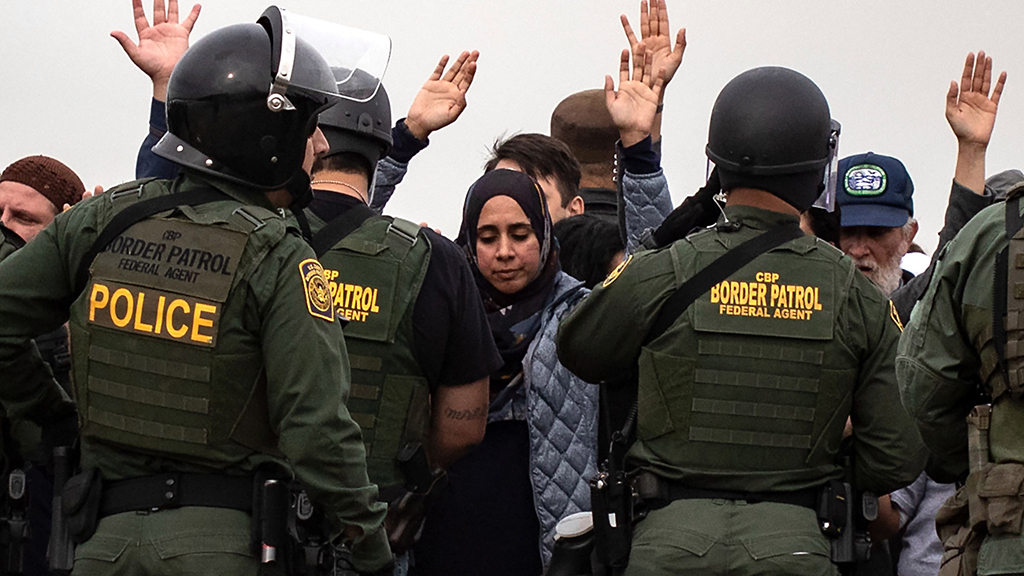 SOUTHERN BORDER — Today, the family of Anastasio Hernandez Rojas announced the filing of new testimony from three former Department of Homeland Security (DHS) officials who point to a cover up in a landmark case before the Inter-American Commission on Human Rights (IACHR). The Hernandez case epitomizes the abuse, corruption, and impunity that pervade the U.S. Customs and Border Protection (CBP). The family is represented by the UC Berkeley Law School’s International Human Rights Clinic and Alliance San Diego, a member of the Southern Border Communities Coalition.

This is the first known extrajudicial killing case that will be decided involving U.S. law enforcement. The outcome of this case could set a precedent for other cases against both border authorities and police who have killed with impunity.

Anastasio Hernandez Rojas’ case reflects a failed system of justice and accountability in this country. That issue has never been more important than it is now, in this moment of national reckoning to address police violence that is disproportionately felt by Black and Brown communities, and the horrific militarization of the southern border region. This militarization has created an environment of fear, and jeopardized the safety of the 11 million people who call the southern border region home.

“These are sobering testimonies from former Department of Homeland Security (DHS) officials, with personal knowledge of the events and investigation into the extrajudicial killing of Anastasio Hernandez Rojas in 2010 at the hands of border agents. The officials reveal the extreme lengths that U.S. Customs and Border Protection (CBP) will go to cover up a brutal homicide, acting with malfeasance, corrupting an investigation, and impeding any quest for true justice. According to the testimonies, these transgressions exist at the highest levels of CBP. The expert testimonies expose how pervasive misconduct is, especially with the Border Patrol, and this raises questions about all other incidents where CBP agents have used force, and where there has been loss of life.

In the absence of any significant resolution in the United States, Anastasio’s family’s pursuit of justice with the Inter-American Commission on Human Rights has the power of bringing about systemic changes to hold CBP accountable. The testimonies provided by former DHS officials not only support the claims made by Anastasio’s family, but also make clear that accountability must be prioritized to end the culture of impunity that allows CBP agents to get away with murder. While the Biden Administration will have an opportunity to respond to this complaint at a hearing in front of the IACHR in the coming months, it can take immediate action now to address CBP’s culture of violence that leads to countless cases of abuse and impunity.”