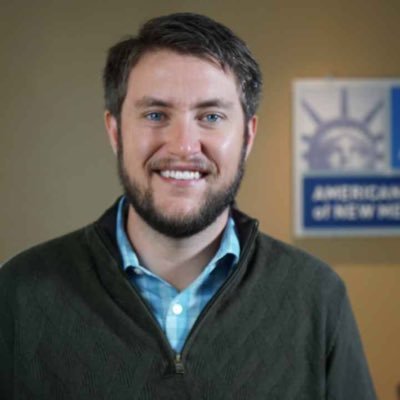 As Congress returns from summer recess, the vote on President Donald Trump’s proposed Department of Homeland Security budget to build a wall separating us from our neighbors in Mexico looms large on our horizon.

Trump’s obsession over the wall has been well reported, but his budget also includes an equally sinister campaign to grow his deportation force and expand the mass incarceration of immigrants.

U.S. Sen. Tom Udall, D-N.M., has been a vocal critic of President Trump’s plan to expand the border wall and carry out mass deportation by unleashing U.S. Immigration and Customs Enforcement agents into communities. As Sen. Udall has noted, the president’s plans are inhumane, bad for public health, the economy and public safety.