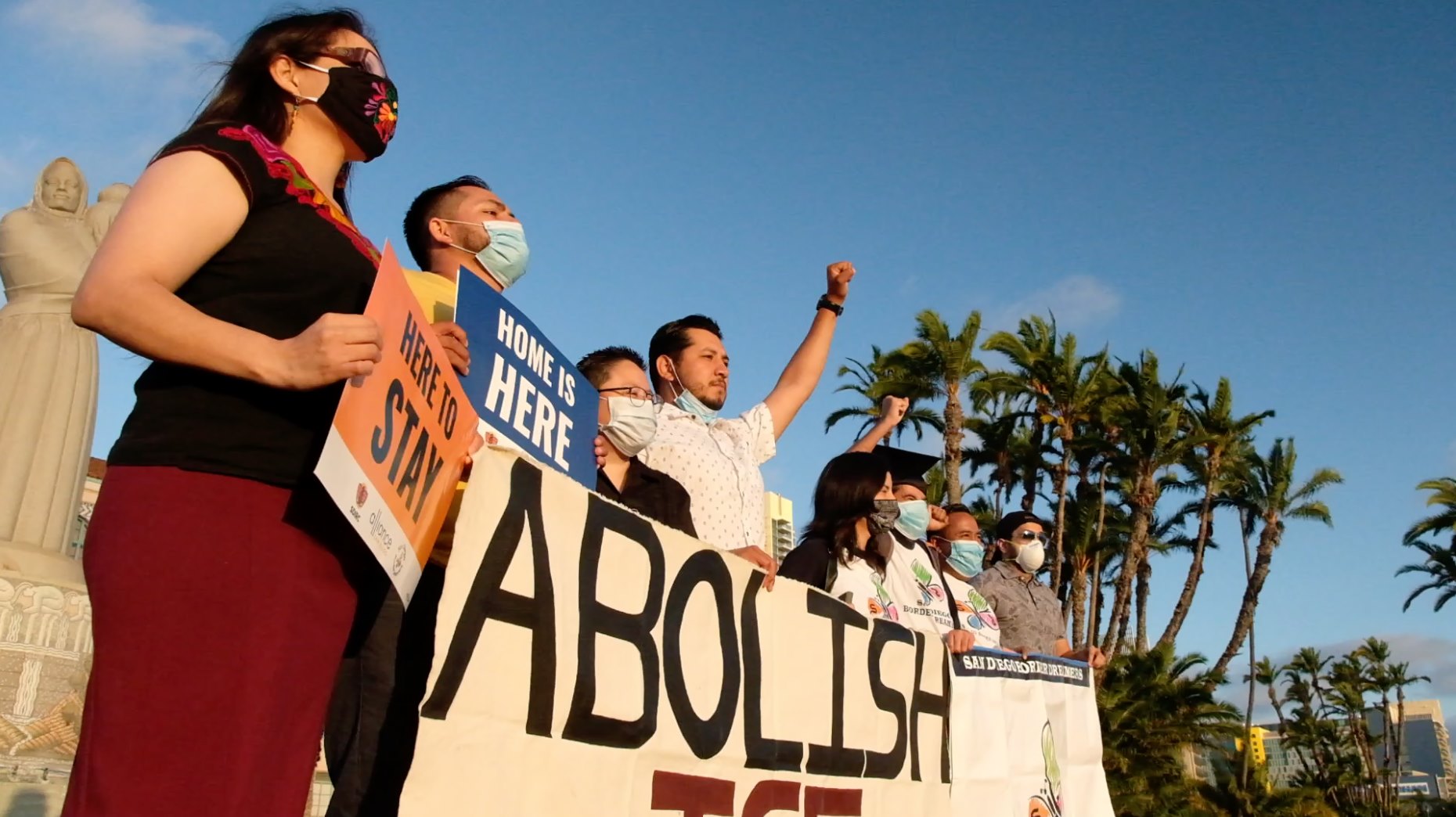 Members of the media can schedule an interview with Vicki Gaubeca by contacting Kendall Martin at [email protected] or by calling or texting him at (619) 629-0337.

SOUTHERN BORDER — Today, the Southern Border Communities Coalition (SBCC) as part of the We Are Home campaign are announcing a week of action to demand transformative change to the U.S. immigration system. We need to revitalize the southern border region with a new vision that expands public safety, upholds human rights and welcomes all people to our borders. As part of the week of action, SBCC is unveiling a new data micro-site within the Border Lens data portal that highlights how a pathway to citizenship for millions of undocumented people in the southern border region would be the transformative immigration reform that the southern border region and our communities need.

The Southern Border Communities Coalition are calling for the Biden Administration and Congress to create a pathway to citizenship, for Dreamers, TPS holders, farmworkers, essential workers and all undocumented immigrations across the country, through reconciliation. Legislators must move away from further militarizing the border region, including significantly reducing funding for  immigration detention and enforcement which are known for inhumane treatment, medical neglect and abuse of migrants. SBCC is also calling for oversight and accountability of U.S. Customs and Border Protection (CBP), the largest federal law enforcement agency, which operates with extraordinary and unprecedented powers despite countless cases of abuse and deaths by border agents.

“For decades, we have failed to provide a pathway to citizenship to families and people who have contributed greatly to our nation’s culture and economy. Now is the time to finally create a pathway to citizenship for immigrant youth, TPS holders, farmworkers, essential workers and the more than 11 million people who live in the United States without work authorization. Supporting a pathway to citizenship in the budget reconciliation, as noted by the Center for American Progress, would represent not only an enormous boost to the growth of the U.S. economy, but is also the moral and right thing to do.”