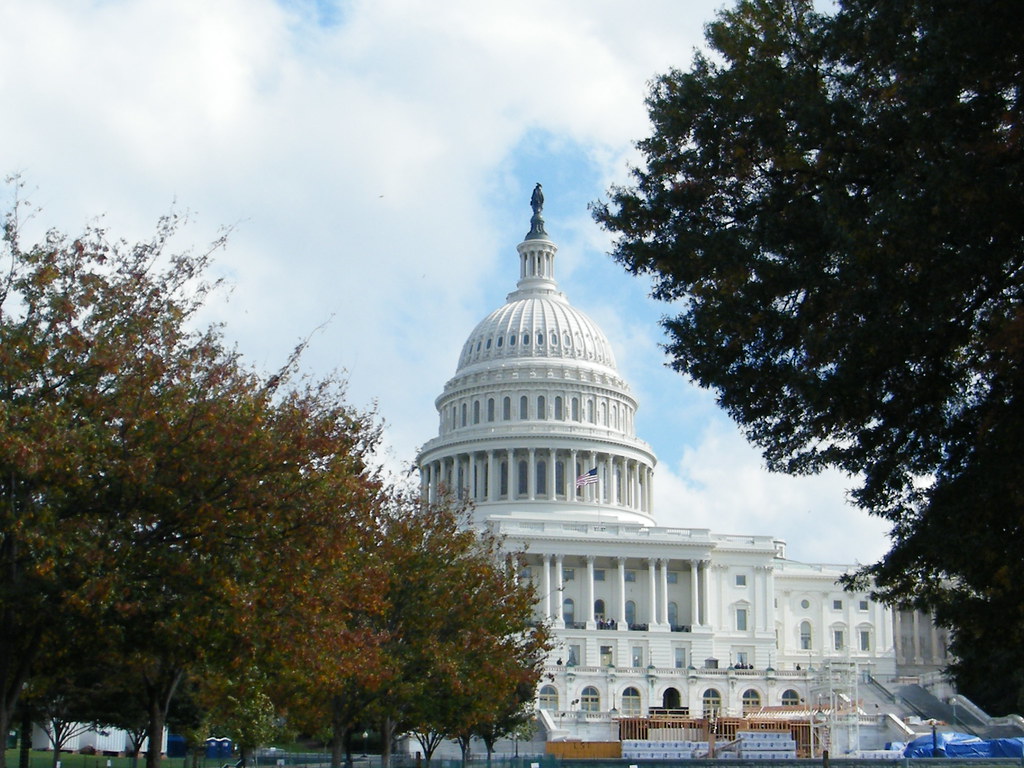 This bill, titled the “Bipartisan Border Solutions Act,”  would open more migrant detention centers, misleadingly called “processing centers,” that will still be under the operation of U.S. Customs and Border Protection (CBP). Throughout their history, CBP has fostered a culture of impunity and a lack of accountability, emblematic of their inability to care for people and children in their custody. In addition, the bill perpetuates the flawed and harmful “prevention through deterrence” approach toward vulnerable individuals seeking safety at our border, which only increases suffering and risks sending vulnerable individuals back into harm's way.

“Fluctuations in the number of people arriving at our borders are part of a regular — and predictable — seasonal pattern. Our current situation at the southern border reflects that fact combined with the additional stress of backlogs created by the previous administration and the pandemic. We are disappointed by the Bipartisan Border Solutions Act because any approach that relies on Border Patrol, or the harmful practices of the past to address the humanitarian needs at the border is not a step forward, it’s a continuation of the abuse and harm.

We must instead move towards a system of good border governance that breaks away from the enforcement-only approach of ‘prevention through deterrence’ border policies, and to one that welcomes people to our region with dignity and respect. We need border governance that doesn’t rely on detention, and without tradeoffs for immigration reform that would use people as bargaining chips. Once we ground our border policies in data and human rights, and not harmful rhetoric, then we can address the needs along the southern border region in a way that upholds our values.”