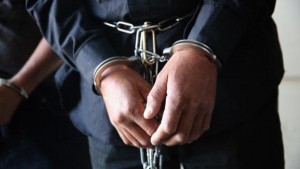 A private prison and government outsourcing company is proposing a new family detention facility in Jim Wells County, but immigration officials haven’t said how that would impact the controversial centers in Karnes County and Dilley.

Alan Hill, a spokesman for Serco Inc., said his company responded to a request for information from the federal government earlier this year and is in talks with the county government to build a facility in San Diego, which straddles Jim Wells and Duval counties. Serco Inc. is the U.S. subsidiary of the British company Serco Group, which says it employes 10,000 in the U.S. and Canada.

In its March request for information, a preliminary step in the contracting process, U.S. Immigration and Customs Enforcement said it wants to add 1,000 family detention beds. The agency already has more than 3,000 beds at two family detention centers that it opened near San Antonio in 2014.