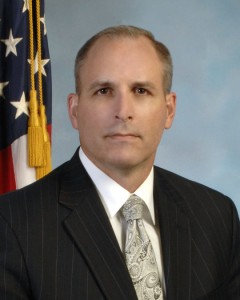 As the first outsider appointed to run the Border Patrol in its 92-year history, former FBI official Mark Morgan starts his new job this week as chief with a target on his back.

The selection of Morgan, a career FBI official, to run the 20,000-strong force sends a clear message: The Border Patrol has a culture problem that needs to be fixed.

But with just seven months left in the Obama administration, the question remains whether Morgan can right an agency in turmoil or whether his appointment is merely symbolic.