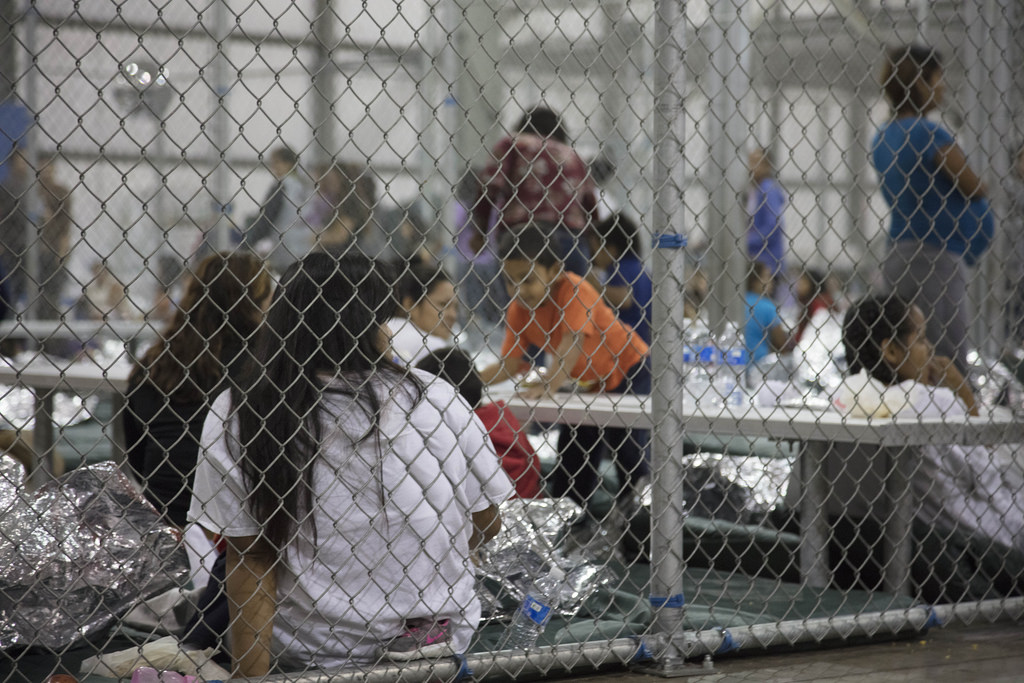 SOUTHERN BORDER -- Christmas Eve, a time normally reserved for goodwill towards community and family, brought news of the second death of a child in U.S. Customs and Border Patrol (CBP) custody this month.

Eight-year-old Felipe Alonso-Gomez suffered from a high-grade fever after being in CBP custody with his father since December 18th. Felipe was taken to the hospital, released after only 90 minutes of observation, and put on antibiotics and ibuprofen. Once back in detention, Felipe began vomiting, and was transferred to the hospital again, where he died just before midnight.

Felipe’s tragic and horrific death is one of the more than 7,000 people who have died along the southern border in the last two decades, due to increased militarization, unaccountable agents, and Trump’s deadly and dangerous walls.

“We offer our deepest and heartfelt condolences to the family of Felipe Alonso-Gomez, and we are both deeply saddened and outraged at this loss. It is unconscionable that we are forced to mourn yet another vibrant young life lost while in CBP custody. We should value human life above all, especially when it comes to families with children who are knocking on our doors, fleeing from violence and poverty, and asking for help. Felipe’s death, as well as Jakelin Caal’s death are both horrific tragedies that result from the callous militarization of our border. Unaccountable agents and deadly walls push vulnerable people seeking refuge to the most remote and dangerous areas of our deserts. There must be an investigation into the loss of these young lives, and greater oversight to rein in border agents acting with impunity.”