It’s Not Just About the Wall 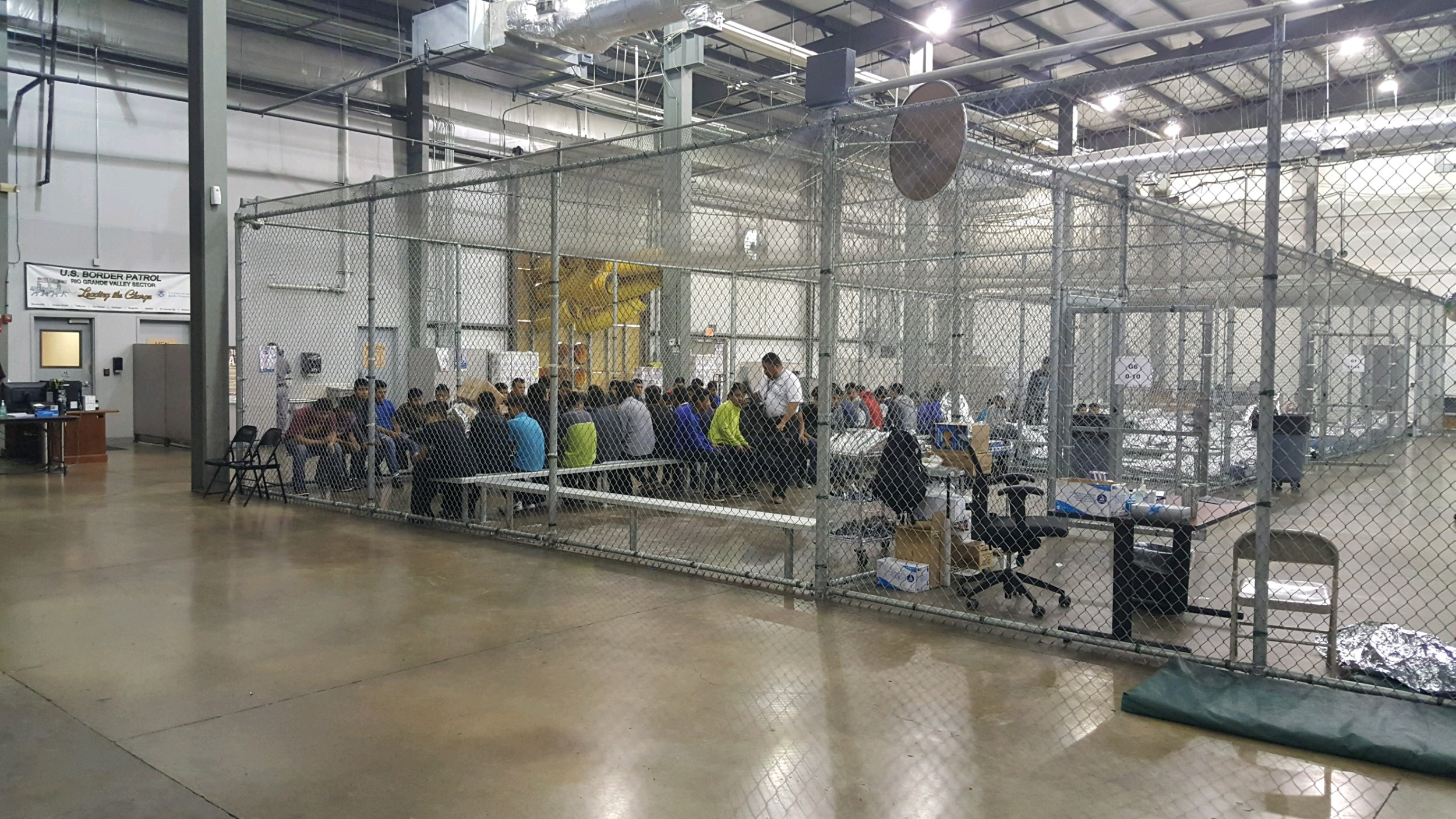 WASHINGTON, D.C. -- This week, some Democratic members of the conference committee opened the door to further enable Trump’s anti-immigrant agenda with a proposal to increase Immigration and Customs Enforcement’s (ICE) budget by $396 million and Customs and Border Protection’s (CBP) budget by $278 million.

The proposal comes as Congress is negotiating a way to fund the government after February 15 or face another Trump imposed shutdown.

Disappointed by the initial proposal, the #DefundHate Coalition released the following statement:

“It’s not just about the wall. We reject any funding proposal that would further militarize, incarcerate and surveil our communities, including a ‘smart wall’ or other policies that would subscribe to Trump’s manufactured border crisis.

Members of Congress must not buy into Trump’s fear-mongering tactics, and instead do the following: