In Response: Invest in Community 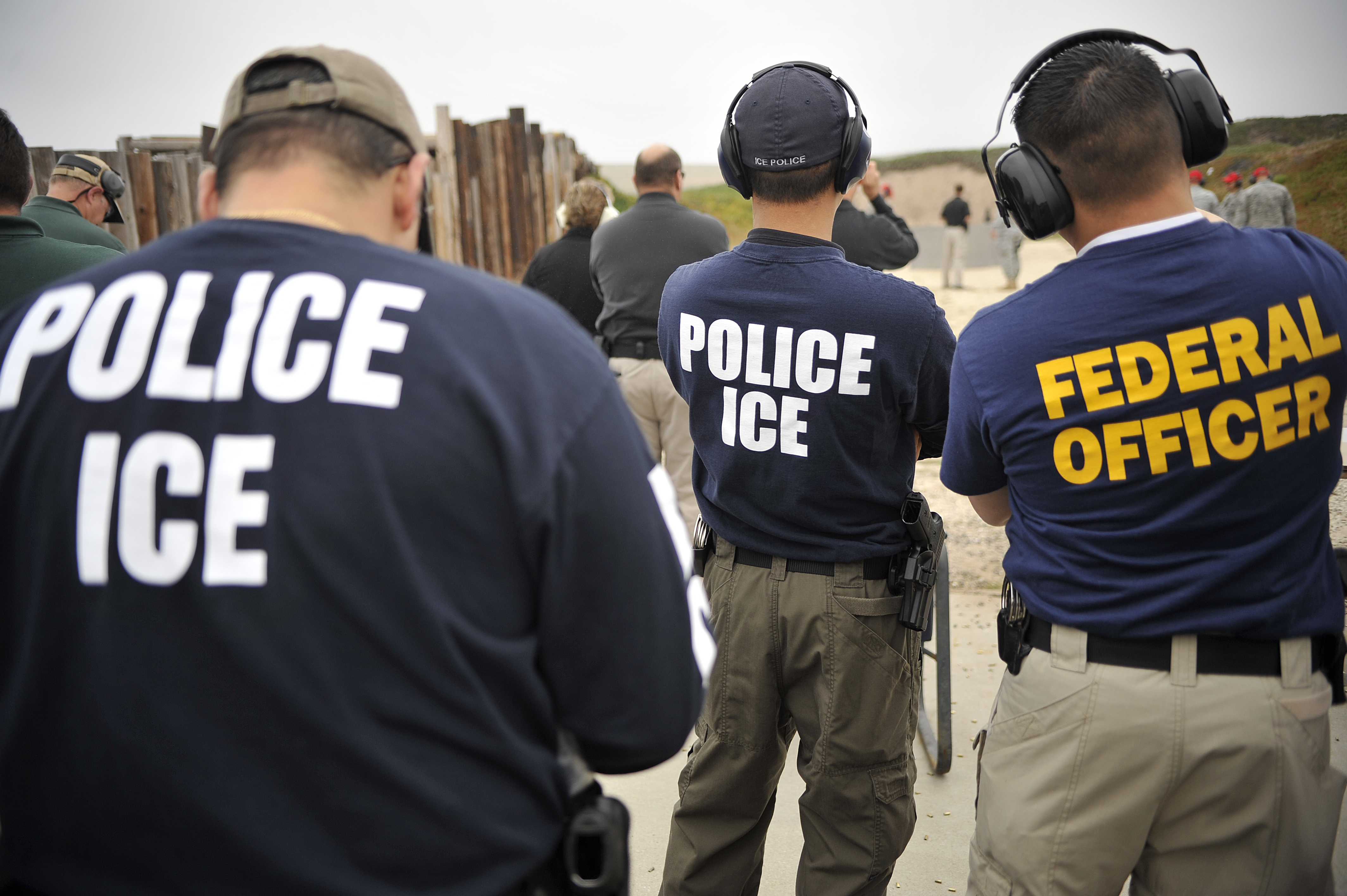 Christian Ramirez, the director of Southern Border Communities Coalition, responded to a recent news article last week in a letter to the editor of the San Diego Union Tribune. The article stated that one reason why Border Patrol has trouble hiring and retaining employees was in part because the "hiring process requires applicants to pass a polygraph exam (which other agencies don't require)." However this is untrue. In fact, most local and federal law enforcement agencies do require polygraph exams including the FBI, DEA, ATF and the Secret Service.

Instead of watering down hiring standards through polygraph loopholes, which is dangerous and risks employing CBP officers and agents who jeopardize national security and public safety, Congress needs to invest in our communities.

The southern border region is home to some of the safest communities in this country, which includes San Diego.