If Confirmed to Lead CBP, McAleenan Must Implement Urgent Reforms

U.S. Customs and Border Protection is notorious for its violence and corruption 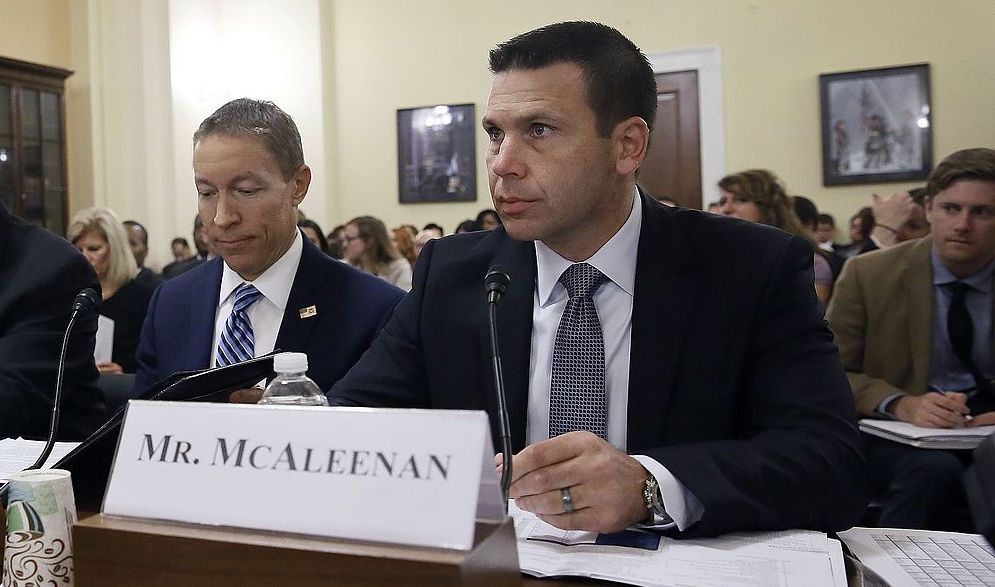 WASHINGTON DC / SOUTHERN BORDER -- Today, the U.S. Senate voted 79 in favor and 19 against to consider the appointment of Kevin McAleenan as U.S. Customs and Border Protection (CBP) commissioner, with a final vote scheduled for Monday.

If confirmed to lead the largest law enforcement agency in the nation, the Southern Border Communities Coalition (SBCC) expects Mr. McAleenan, who has served as interim CBP commissioner, to quickly implement urgent reforms to address the agency’s notorious culture of violence and corruption.

CBP has the highest number of corrupt agents when compared with all other federal law enforcement agencies. Agents and officers have raped, beaten and killed immigrants and citizens alike. They have committed forgery and theft, smuggled people and narcotics, and taken bribes, undermining the trust given to them to carry a gun and a badge.

Since 2014, McAleenan and other agency leaders have failed to fully implement recommendations made by the Homeland Security Advisory Council as well as the CBP Integrity Advisory Panel that would require the agency to be more transparent and accountable.

“Unless McAleenan changes the agency’s priorities, corrupt CBP agents and officers will continue to get away with their crimes. Much to the disappointment and frustration of border communities, investigations into CBP crimes and corruption tend to go nowhere. This endangers our national security and undermines public trust in law enforcement in general, making everybody less safe.

Though McAleenan has attempted to implement some of the recommendations of the CBP Integrity Advisory Panel, such as gathering and posting statistics on CBP use of force, much more needs to be done.

Among the reforms that McAleenan must prioritize are: