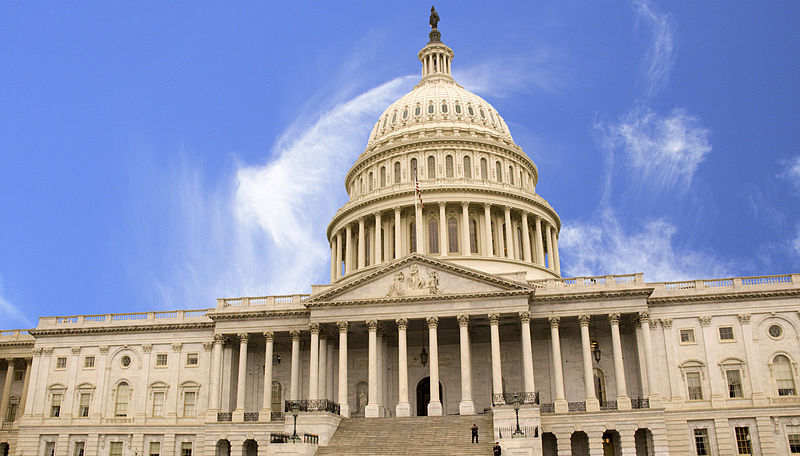 The move provides funding for the Department of Homeland Security at Fiscal Year 2018 levels through February 8 and includes some funds for fencing and other barriers that would further militarize the southern border. A second, separate bill would fund other agencies and departments affected by the shutdown through the end of September.

The Senate must now vote on the proposal so that Congress can fulfill its duty as an independent branch of government, free from tantrums of a president who has manufactured a crisis along our southern border to justify building a wall.

“We thank House Speaker Nancy Pelosi and other members of the House for their courage in pushing back against additional money for Trump’s deadly, harmful and wasteful wall. This short-term spending bill is an important step towards ending a needless government shutdown that’s affecting the lives of hundreds of thousands of families who work for the federal government.

It is now up to the Senate to put an end to the president’s tantrum, which amounts to ruling via hostage-taking. It would be incredibly reckless for the Senate to do nothing and abdicate its legislative responsibilities to an irresponsible executive branch.

The southern border is a place of hope and opportunity, not fear and conflict. It is one of the safest regions in the country, rich with culture, commerce and growth. Walls and hyper-militarization undermine our quality of life, and don’t make us safer. In fact, they hurt the 15 million people who call the southern border region home, endanger wildlife and the environment and are a colossal waste of taxpayer dollars.”