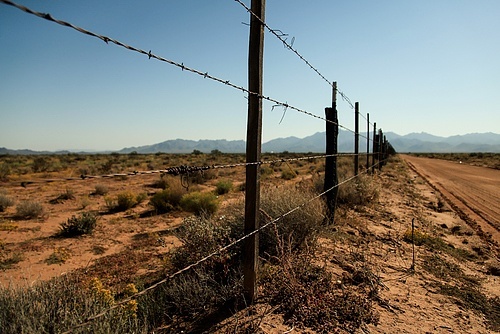 By Julia Edwards Ainsley
Republicans in the House of Representatives hope to offer President-elect Donald Trump an alternate plan to his proposed U.S.-Mexico border wall, a first test by lawmakers from his own party of one of his key campaign promises.

The plan would involve more border fencing and additional border staffing with federal agents, many of whom belong to labor unions that supported Trump's candidacy, the aides said.

Double layers of fencing would be extended along parts of the roughly 2,000-mile (3,200-km) border, rather than constructing a brick-and-mortar wall, according to the proposal.