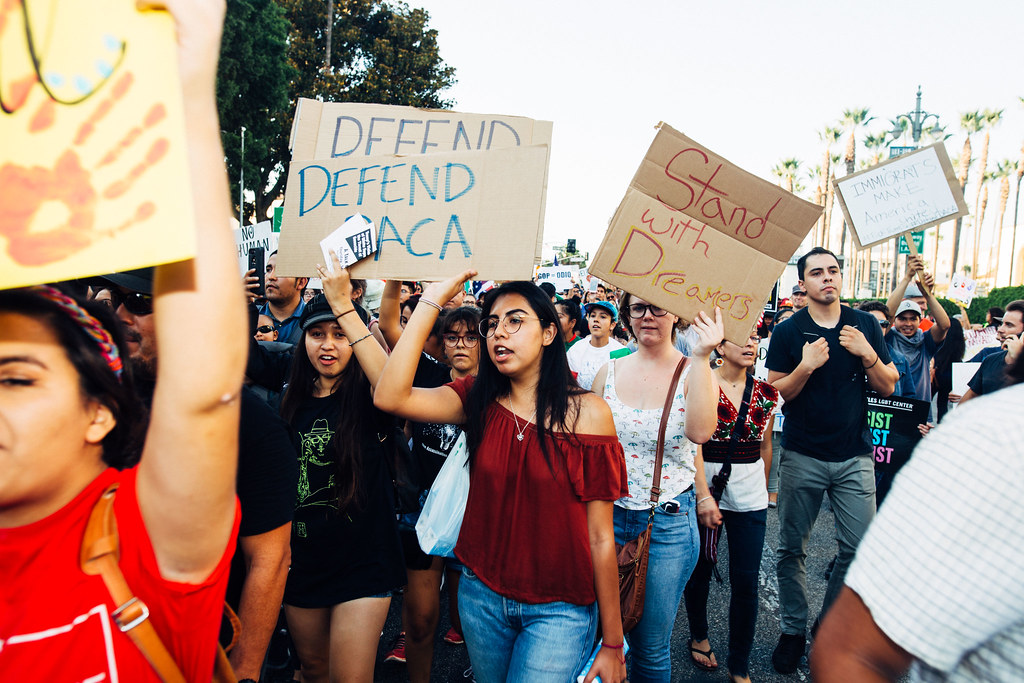 SOUTHERN BORDER —  The House of Representatives took a bold step today to shield millions of undocumented immigrants from deportation by passing, 237-187, the American Dream and Promise Act of 2019 — and did so without adding any more walls, agents or detention centers.

It is one of the most important pieces of legislation to come out of the House in years as it would permanently protect more than 2 million people from deportation, including young immigrants enrolled in the Deferred Action for Childhood Arrivals (DACA) program, and provide them with a path to citizenship. Since Trump ended DACA, the lives of hundreds of thousands of young people have been thrown into limbo, including the 1-in-5 Dreamers who live in the southern border.

The bill would also protect families with Temporary Protected Status (TPS), and Deferred Enforced Departure (DED), programs also terminated by the Trump administration, making those enrolled a priority for deportation.

It is now up to the Senate to take up the bill and for President Trump to follow the will of more than 80 percent of voters by signing it into law.

“As a DACA recipient who lives in the southern border, I cannot stress enough the importance of this historical moment. Two million people are now one step closer to a path to citizenship and a path to stability as members of our nation, and our communities. In passing this historic act, the House of Representatives is affirming the values of our nation that all people are entitled to the inalienable rights of life, liberty and the pursuit of happiness. The Senate must continue this move towards the future and pass the Dream and Promise Act as is, with no further amendments that compromise the integrity of the bill, especially those that would be used to further criminalize or militarize our communities. As we’ve said countless times: we DACA recipients are not bargaining chips, and we deserve protections and a path to citizenship without harming our immigrant communities.”

“We thank all of the representatives who voted to pass the American Dream and Promise Act of 2019, and urge the Senate to exercise their leadership and pass the act without any further amendments that would corrupt the intent and promise of the bill to millions. Now more than ever, we must move away from the myopic and punitive enforcement-only policies surrounding immigration, and towards a modern, human-rights first approach. We need an approach to border governance that upholds human rights, expands public safety, and welcomes all people to our borders. We’ve seen the harm that enforcement-only policies have had on people who have helped to uplift our nation’s values of hope, commitment and opportunity. Now is the time for Congress and other elected leaders to move into the future with good immigration governance that falls in line with our nation’s values and global best practices.”