🎬 Help Expose Border Patrol By Bringing This Documentary To Life! 📹 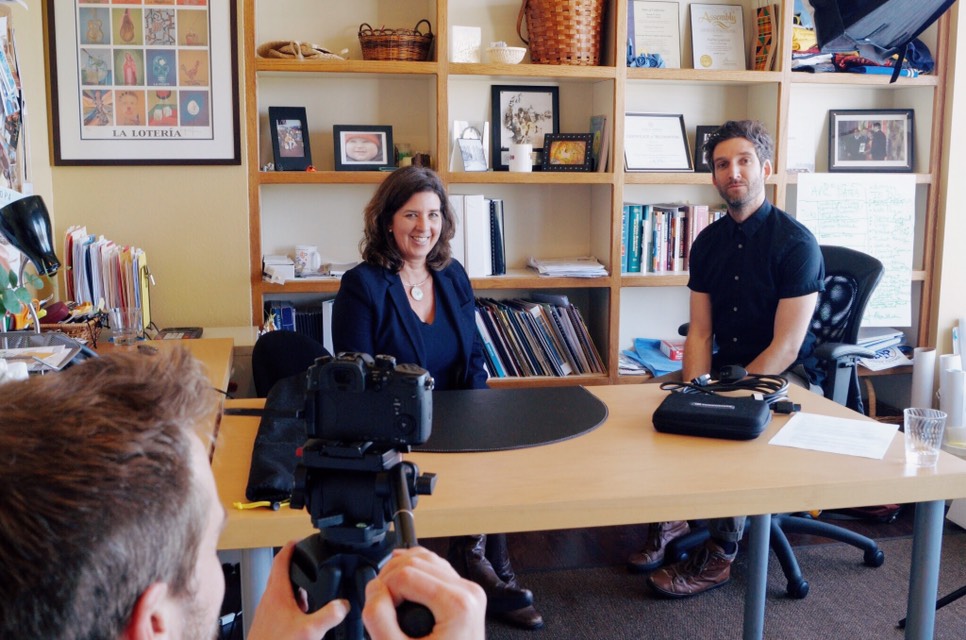 Andrea Guerrero, Co-Chair of the Southern Border Communities Coalition, recently sat down with the documentary film crew of “The Thin Green Line” to tell the real story of Border Patrol that the Trump administration doesn’t want you to see.

“The Thin Green Line” is a critical examination of Border Patrol’s abusive practices and lack of oversight and accountability, and how living under the boot of Border Patrol has resulted in devastating losses for our communities, including the erosion of our rights and excessive use of force.

This documentary is funded in large part by people like you, who care about holding Border Patrol accountable and believe that everyone should be treated with dignity and respect.

Can you chip in and help them make this documentary a reality? They are only days away from meeting their funding goal of $40,377 dollars! Click here to pledge a donation on their crowdfunding website and put the spotlight on CBP to hold them accountable!

Here is a message from the filmmakers, Max Cheney and Jeremy Scott:

"Your contribution to THE THIN GREEN LINE is essential in ensuring our documentary on CBP and the U.S. Border Patrol gets made. As the Trump administration enables the agency's worst flaws, it's now more important than ever to shine a light on the historical lack of accountability, lack of transparency, and un-checked violence at our nation's largest federal law enforcement agency." 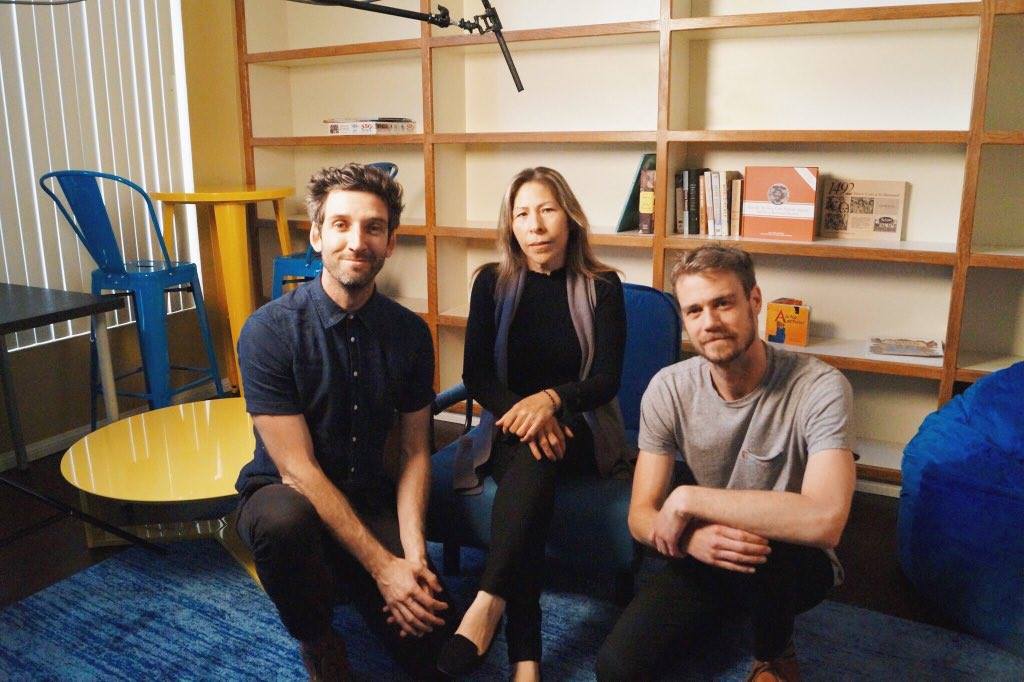 Maria Puga, the wife of Anastasio Hernandez Rojas, who was brutally killed by border agents in 2010, is interviewed by “The Thin Green Line” filmmakers Max Cheney and Jeremy Scott.

Our communities should not have to live in fear of being racially profiled or even being killed by unaccountable border agents. Your contribution is much welcomed!!