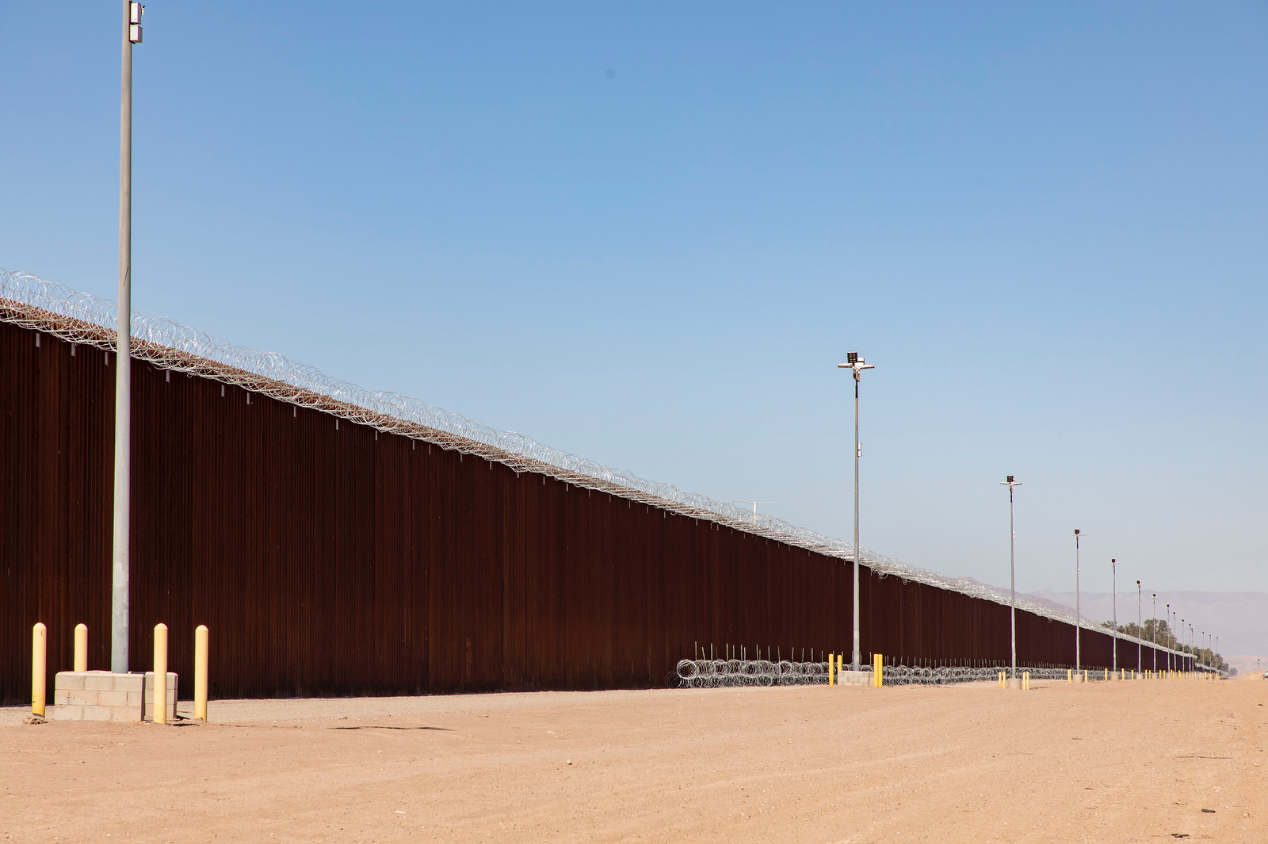 The groups called the public comment process a “meaningless exercise,” noting that the administration already awarded multiple construction contracts before receiving or analyzing any input from the public. In addition, the letter noted “the waiver of laws to expedite this project further proves CBP’s complete disregard for engaging with and addressing concerns of communities that will be harmed by the project.”

The group’s pushback comes amidst reports that the President urged administration officials to expedite the border wall construction projects-- promising pardons if aides were to break the law in driving the project. And just yesterday, the administration announced it would transfer $155 million of emergency relief funds from FEMA for more detainment of immigrants on the border.

The administration is shortening public comment periods and granting construction contracts despite Congress denying the President full funding for his wall on several occasions, and after two courts shut down transfers of money for the project. See the full set of comments here.

In addition to the letter, groups released the following statements:

“For decades, border walls have caused an erosion of the quality of life of border communities, increased deaths, disappearances and injuries caused by funneling migrants to cross in more perilous regions, and placed endangered and protected species at higher risk,” said Vicki B. Gaubeca, director of the Southern Border Communities Coalition. “It is unconscionable that this administration persists on building more of this harmful wall without considering the dangerous implications to our communities and merely for political gain.”

“The Trump Administration is completely disconnected from the people suffering in the face of their reckless push for a useless border wall and anti-immigrant policies that torment border communities on a daily basis,” said Jonathan Salinas of the Sierra Club’s Borderlands Campaign. “They will stop at nothing to get their wall-- not the law, not Congress, nor the safety of people and endangered habitat and species. It is imperative we stop any more wall construction. These decisions will cause inevitable, irreparable damage to the places we call home.”

“These border walls will kill wildlife, cause dangerous flooding and cut communities off from the Rio Grande River,” said Laiken Jordahl, Borderlands Campaigner with the Center for Biological Diversity. “The Border Patrol has failed to hold a single public meeting and ignored environmental and public health laws. They’ve issued construction contracts before receiving any public input. This looks more like a dictatorship than a democracy.”