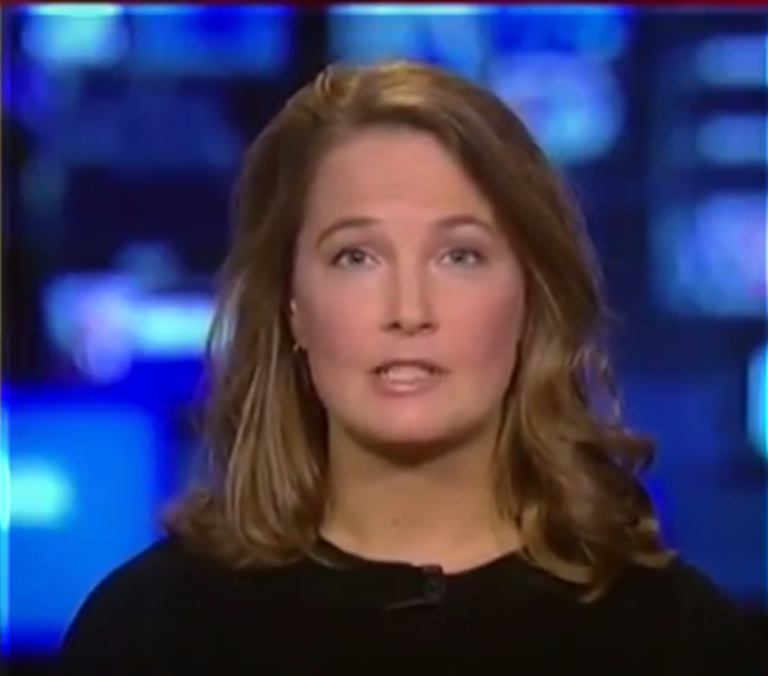 Julie Kirchner, the former executive director of the Federation for American Immigration Reform (FAIR), has been named chief of staff at U.S. Customs and Border Protection (CBP), the largest federal law enforcement agency of the United States Department of Homeland Security (DHS).

Kirchner worked at America’s most influential anti-immigrant organization for almost ten years before leaving in 2015 to become an immigration advisor to the Trump campaign.

The appointment, reported by multiple sources, suggests that President Trump intends to follow through with his promises to anti-immigrant advocates. Throughout his campaign, Trump worked closely with nativist leaders and has appointed individuals such as U.S. Sen. Jeff Sessions (Attorney General) and Mike Pompeo (Director of the Central Intelligence Agency) who maintain cozy relationships with America’s anti-immigrant movement.

After Trump’s election, and certainly throughout his campaign, nativists have rejoiced with their newfound intimacy with the White House, and Kirchner’s appointment is only the latest of extremists groups suddenly enjoying a direct line to federal power.