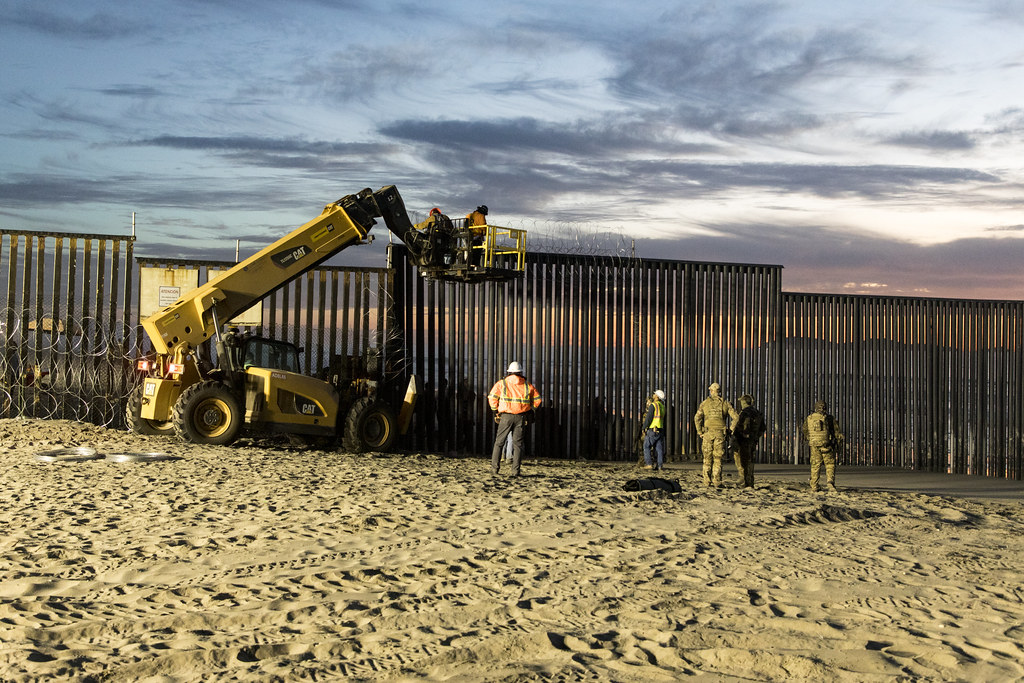 OAKLAND, Calif. — A federal court today issued a preliminary injunction blocking the Trump administration from constructing the president’s border wall using funds illegally transferred from military accounts, including pension and pay funds, under counterdrug authorities. Construction using the illicit funds was scheduled to begin as early as tomorrow, May 25th.

The Sierra Club and the Southern Border Communities Coalition (SBCC), represented by the American Civil Liberties Union, sought the preliminary injunction in a lawsuit challenging President Trump’s abuse of emergency powers to secure border wall funds that Congress denied him.

In granting the ACLU, Sierra Club, and SBCC’s motion, U.S. District Judge Haywood S. Gilliam stated: “The position that when Congress declines the Executive’s request to appropriate funds, the Executive nonetheless may simply find a way to spend those funds “without Congress” does not square with fundamental separation of powers principles dating back to the earliest days of our Republic."

Dror Ladin, staff attorney with the ACLU’s National Security Project, who argued the case, said: “This order is a win for our system of checks and balances, the rule of law, and border communities. The court blocked all the wall projects currently slated for immediate construction. If the administration begins illegally diverting additional military funds, we'll be back in court to block that as well.”

On February 15, 2019, President Trump announced he would illegally divert $8.1 billion for the border wall project. The administration identified three sources for the funds: $3.6 billion to come from military construction projects using the president’s emergency declaration; $2.5 billion from other military accounts under counterdrug authorities; and the remaining $601 million to come from the Treasury Forfeiture Fund.

As soon as the first construction projects were announced, the ACLU requested on behalf of the Sierra Club and SBCC to block use of military funds for wall construction. The court today granted the request as to the first-announced projects, which amounted to $1 billion diverted from military pay and pension accounts. The court also rejected the administration’s arguments that the Sierra Club and SBCC lack standing to bring the lawsuit.

“We welcome the court’s decision to block Trump’s attempts to sidestep Congress to build deadly walls that would hurt communities living at the border, endanger wildlife, and have damaging impacts on the environment,” said Andrea Guerrero, a member of SBCC‘s steering committee. “Doubling down on the myopic enforcement-only policies of the past has failed our country for decades and border communities will continue to push back at any attempt to further militarize our region.”

The plaintiffs maintain that the president is usurping Congress’s appropriations power and violating the clearly defined separation of powers inscribed in the Constitution. They add that the border wall project — if carried out as directed under the president’s emergency proclamation — would hurt communities living at the border, endanger wildlife, and have damaging impacts on the environment.

“We applaud the court’s decision to protect our Constitution, communities, and the environment today,” said Gloria Smith, Managing Attorney at the Sierra Club. “We've seen the damage that the ever-expanding border wall has inflicted on communities and the environment for decades. Walls divide neighborhoods, worsen dangerous flooding, destroy lands and wildlife, and waste resources that should instead be used on the infrastructure these communities truly need. Yet again, the American people have had to look to our courts for a check on President Trump’s unlawful power grabs. The Sierra Club and our members are thrilled the courts put a rightful check on Trump’s abuse of emergency powers.”

The Sierra Club and the Southern Border Communities Coalition have members who live in, protect, and treasure the lands that the Trump administration has targeted for the construction.

With the temporary block in place, the court can make a final decision on the plaintiffs’ claims as to the announced projects, as well as consider challenges to new sections of the border wall as they are announced.

This release can be found here: https://www.aclu.org/press-releases/federal-court-blocks-border-wall-construction-national-emergency-challenge.