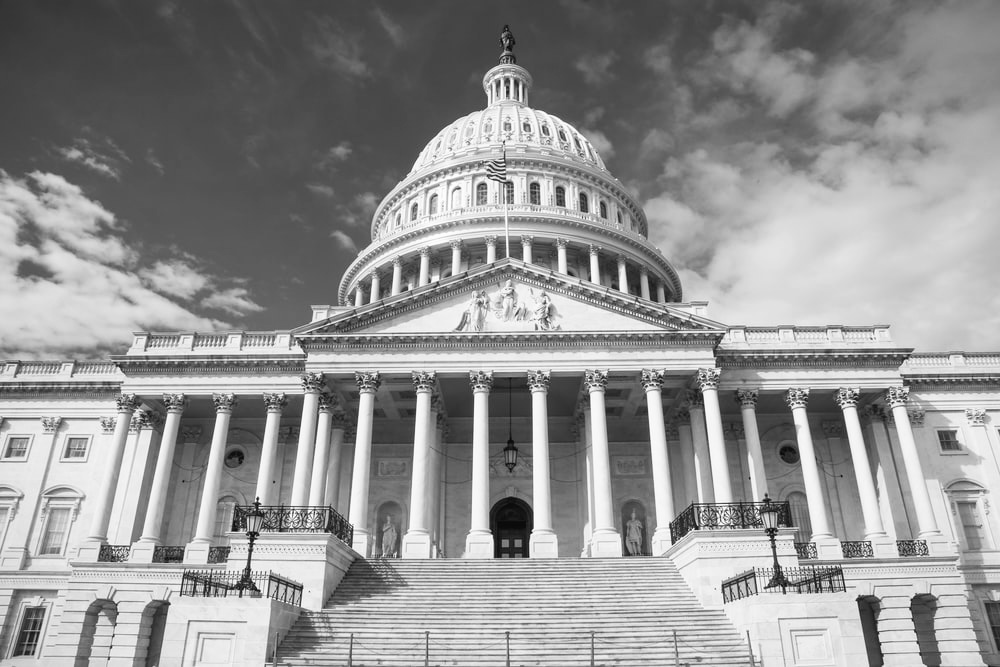 SOUTHERN BORDER, May 3, 2022 — Today, family members of those who have died or have directly endured brutal and horrendous abuse by Border Patrol agents called for an end to the cover-ups and obstructions committed by Border Patrol Critical Incident Teams (BPCITs). Each of the powerful stories shared today reflect the tragic and emotionally devastating reality of living without the justice and accountability that their families deserve.

The U.S. Customs and Border Protection (CBP), which includes the Border Patrol, is the largest federal law enforcement agency in the country. CBP’s lack of accountability and oversight paired with its culture of violence has resulted in the loss of lives of U.S. citizens and noncitizens. No agent in the near 100 year history of the agency has been successfully convicted of a killing while on duty.

In October 2021, the Southern Border Communities Coalition (SBCC) sent a letter to Congress to sound the alarm on cover-up units that Border Patrol has operated for decades, and which appear to be at the heart of impunity at the agency. After discovering the existence of these units, SBCC called for a congressional investigation.

In January 2022, ten House and Senate committee and subcommittee chairs sent a letter to the Government Accountability Office (GAO) requesting an investigation into the involvement of these shadow units. Simultaneously, the chairs of two of these committees — the House Committee on Oversight and Reform and the House Committee on Homeland Security opened an investigation.

The stakes today are high as calls for a Congressional investigation continue to grow. Congress must act now and use its legal authority to investigate and take full account of the harms caused by BPCITs, shut them down, and pursue charges against Border Patrol agents, supervisors and chiefs who obstructed justice.

“In the last six months, we have uncovered the existence of cover-up units called Border Patrol Critical Incident Teams (BPCITs) that are NOT internal affairs, NOR are they criminal investigators. They are off-book units that answer to Border Patrol chiefs and work to protect agents, not the public. It is imperative that Congress pursue its investigation of the harm caused by these units. Moreover, CBP must shut them down. The Dept of Justice must prosecute the agents involved in the obstruction of justice.”

“It’s been hard for our family to be without Anastasio. He would have turned 54 years old yesterday. For me, it’s necessary to call for accountability and to tell the truth about what happened to my husband. The Border Patrol lied about Anastasio’s death. They covered up what happened. Thanks to an eyewitness video we know the truth. There are so many who have been abused or killed by Border Patrol and agents were not held accountable because the investigations were corrupted by these cover-up units. We need our cases to be reviewed, and for these Border Patrol cover up units to be abolished.”

“I am the father of Valeria Munique Tachiquín and the grandfather of her 5 beautiful children. Valeria was a U.S. citizen who would have turned 42 years old this past month, but her life was taken by a border agent on September 28, 2012. That void will never be filled again. The police investigation in this case was not independent; border agents interfered every step of the way. Border agents detained and threatened a key witness to the killing. They were present at the autopsy and used it for their own reports. They allowed evidence to be run over, kicked and moved. They spun the case in the media to make it seem like my daughter was the aggressor, when she was not. Now I understand that Border Patrol interference was part of a pattern of cover-ups that have been going on for years. We cannot trust investigations if there is no integrity and the Border Patrol is involved. I am here to join with other families in asking for Congress to restore integrity to investigations. If there have been cover-ups in our case or any other, agents involved must be brought to justice.”

“My grandson, Jose Antonio Elena was 16 years old when he was killed. He would have been 26 years old this year. He was the best and we miss him. We leave a chair empty for him in the house to remember. He was walking next to the border fence near our home in Mexico, when he was shot and killed by a border agent who was standing on the U.S. side of the border wall. The agent was standing many feet above Jose Antonio, and aimed his gun through the border wall fence and shot Jose Antonio. The agent claimed that Jose Antonio was throwing rocks at him, and that he was justified in shooting my grandson multiple times. When Jose’s death was being investigated, the border patrol agents disappeared video evidence, and they picked up the biggest rocks lying nearby and claimed that Jose had thrown them at the border agent without any evidence to back their claim. There are so many anomalies in Jose Antonio’s case and it is because of the Border Patrol cover-up units. Jose Antonio’s case must be reexamined and reopened.”

“On June 16th 2021, I was a passenger inside a car driving through Arizona, when the Border Patrol pulled over the car. The car stopped and a border agent shot me in the head. I still have parts of the bullet in my brain and my life has changed forever. After I was shot, I was taken to the hospital and stayed there for two days. While I was in the hospital no one asked me about what happened, but agents were present at the hospital. I was taken into custody and then deported to Mexico. Although the Nogales police had the authority to investigate the use of force, it was the Border Patrol agents who got involved and interfered with the Nogales police investigation. Border agents tried to deport away the problem, but I won’t stay silent. These cover-up teams must be brought to justice.”

“I want to thank the family members and Marisol who was the direct victim of the Border Patrol abuse for fighting for justice after such horrible injustices. These families are some of the many families who have not received justice for the death of their loved ones at the hands of Border Patrol. This must end. We look to Congress to complete its investigation; we look to CBP to shut these units down, and we look to the Department of Justice to prosecute agents who have covered up evidence and denied justice to these families.”

View/download the relevant documents associated with each case discussed at the press conference: https://bit.ly/3OQ3ovb

View/download the full video of the press conference in English or Spanish: https://bit.ly/3LG84Sk