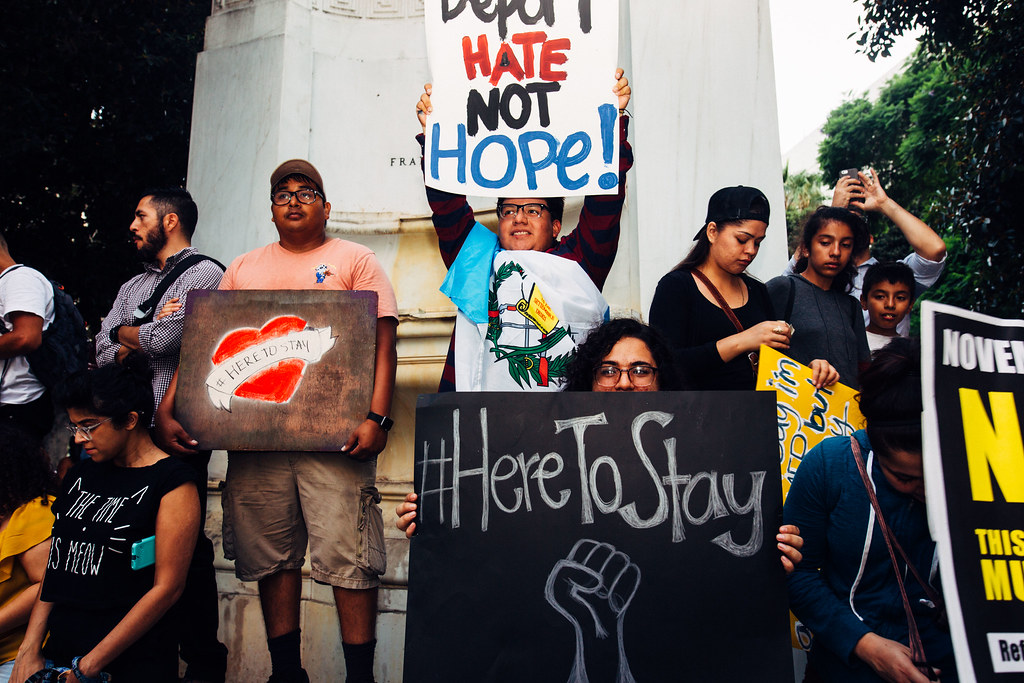 SOUTHERN BORDER — Today, the Dream Act of 2019 and the American Promise Act of 2019 cleared the House Judiciary Committee without amendments that would sacrifice any of our communities, including southern border communities.

The Dream Act of 2019 and the American Promise Act of 2019 would protect 2 million people under Deferred Action for Childhood Arrivals (DACA), Temporary Protected Status (TPS), and Deferred Enforced Departure (DED) —  all programs terminated by the current administration, making every undocumented person a priority for deportation. Specifically, it would protect the 1-in-5 Dreamers who live in the southern border region without further militarizing their communities.

Both bills will be merged and ready for a floor vote anticipated to take place sometime in June.

“Two million lives will hang in the balance when Congress deliberates on the Dream and Promise Act. That’s two million students, business owners, community members, loved ones and friends. Two million people who have helped to uplift our nation’s values of hope, commitment and opportunity. At its core, a Dream and Promise Act—if passed without amendments that perpetuate harms to our border communities—moves us away from the myopic and punitive enforcement-only policies surrounding immigration, and towards a modern, human-rights first approach . We urge Congress to pass the Dream and Promise Act in June, and to move towards humane and effective 21st Century immigration policy.”

“Growing up DACAmented in the borderlands of San Diego, I adopted our community’s values of welcome, hope and opportunity. The Dream and Promise Act reflect those values, and the values of our nation that all people are entitled to the inalienable rights of life, liberty and the pursuit of happiness. It is critical that Congress pass the Dream and Promise Act as is, with no further amendments that compromise the integrity of the bill, especially those that would be used to further criminalize or militarize our communities. One in five of us DACA recipients live in the southern border region, and we and our families are subjected to the devastating effects and fear of violence from the hyper-militarization of the southern border on a regular basis. DACA recipients are not bargaining chips, and we deserve protections and a path to citizenship without harming our immigrant communities.”