Delegation of Border Residents in DC This Week 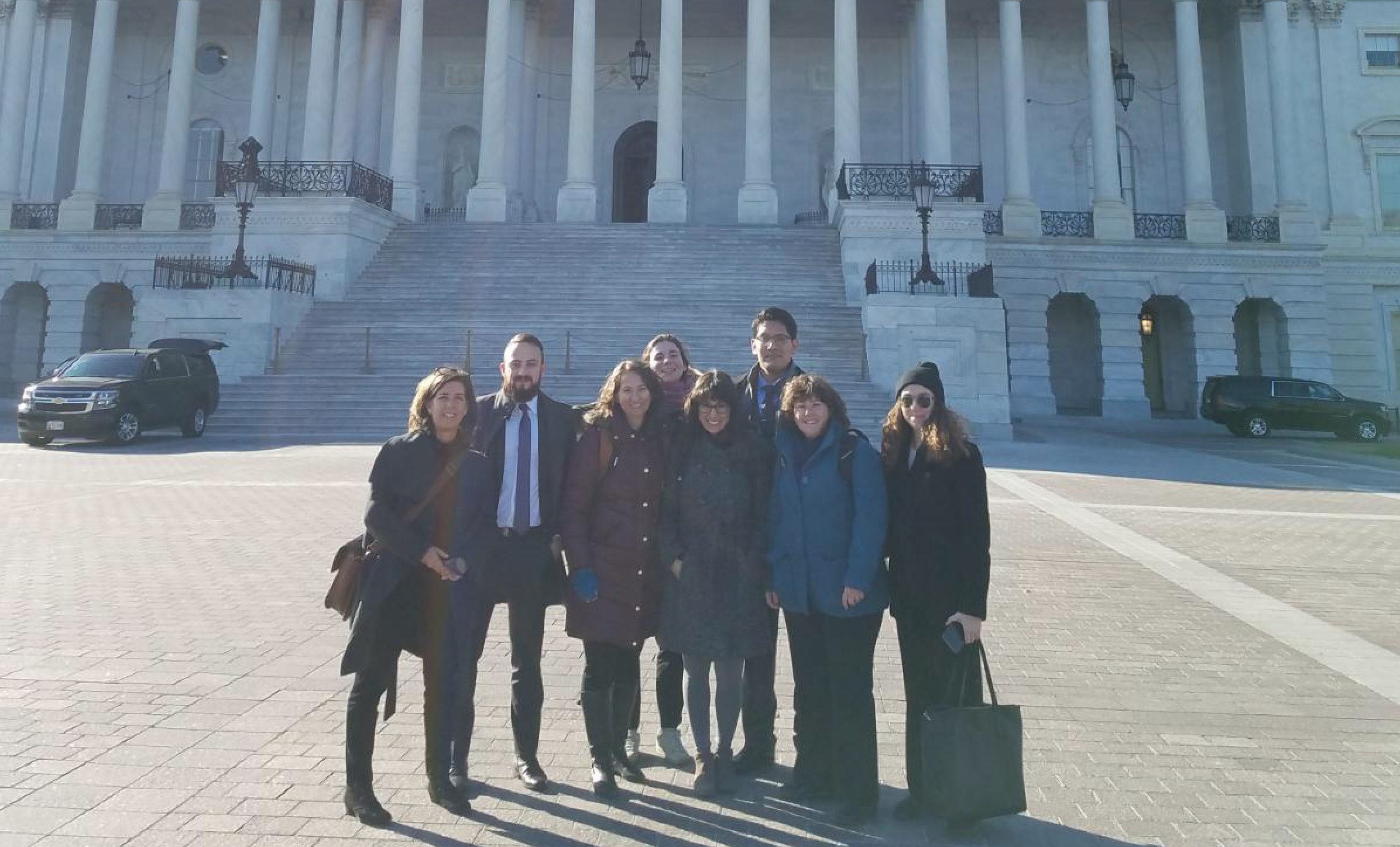 WASHINGTON DC —  It’s a big week in Washington DC as SCOTUS hears oral arguments on the future of DACA with mass mobilizations expected at the front doors of the Supreme Court.  The justices will have their hands full as they will also hear oral arguments in the case of Sergio Adrián Hernández Güereca, a teenager who was shot and killed by a Border Patrol agent while he was standing in Mexico. The highest court will eventually have to decide if the Constitution travels across the border with the bullets fired from the guns of federal agents. All of this while Congress finalizes negotiations for a continuing resolution to prevent another government shutdown with billions of dollars on the line for Trump’s destructive border wall.

With so much at stake, residents from across the southern border will be at the nation’s capital this week to make their voices heard to protect dreamers — one in five live in southern border communities — and hold Border Patrol accountable. Border residents will also push back against any effort to further militarize our communities. The delegation from the border includes human rights advocates, border dreamers, environmentalists and Jenn Budd, a former border patrol agent and SBCC ambassador.

The delegation will present the findings of a new poll of voters across the four southwest states of California, Arizona, New Mexico, and Texas that reveals a profound “crisis of confidence” in Trump’s border policies, and also reveals that people want a new, more humane model of border governance.

For interview requests of members of the coalition, please email [email protected].