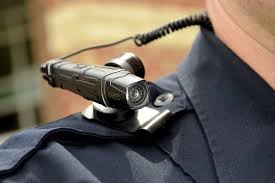 This announcement follows a year of many small steps forward on the use of body-worn cameras. In November 2015, CBP released a feasibility study, which concluded, that while cameras were feasible for CBP, they were going to continue looking at the issue while alsoexpanding of the use of camera technology generally for CBP. In a further show of commitment to the issue in February 2016, the President’s budget request for Fiscal Year 2017 included $5 million for the continued study of body-worn camera technology.