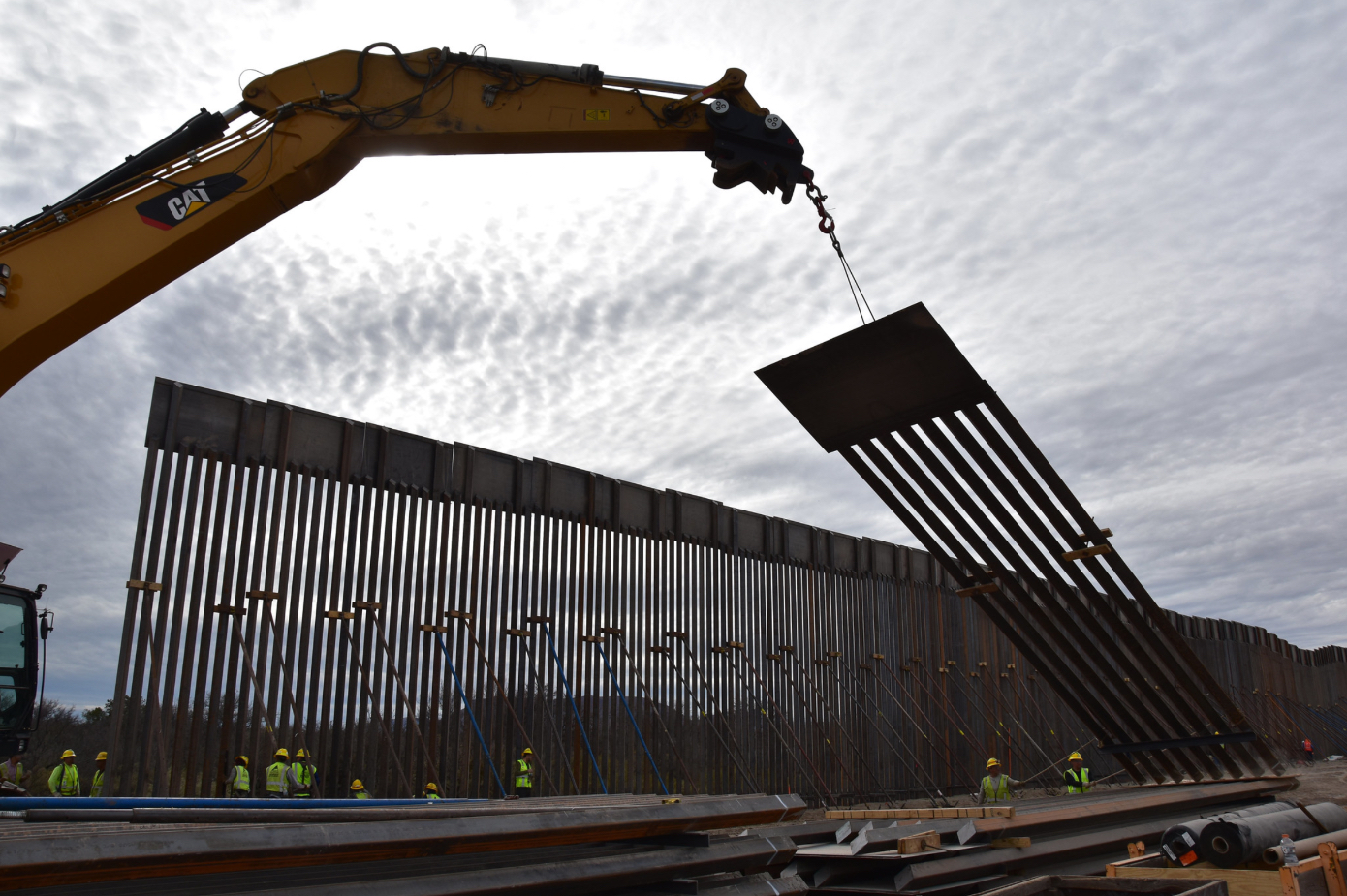 Yuma, AZ— Today, despite a major spike in COVID-19 cases across Arizona, Donald Trump will visit Yuma in an attempt to pivot attention to his border wall project. Yuma has seen coronavirus cases quadruple since the beginning of June, and border wall workers have been getting sick even as residents have urged the administration to stop construction.

While 23 states face significant increases in COVID-19 cases and the country continues to rise for racial justice, the Trump administration is prioritizing wall construction in desert wilderness along the Barry M. Goldwater Mountain Range, Cabeza Prieta National Wildlife Refuge and the Colorado River— costing the taxpayer billions of dollars.

Ahead of the visit, borderlands community organizations released the following statements:

“Trump’s visit to Yuma shows his complete disregard for the health and safety of Americans. Just days after admitting to urging the slowing of coronavirus testing, Trump is visiting a state that is suffering a major spike in cases. Trump’s priorities are shameful,” said Dan Millis, Borderlands Program Manager for the Sierra Club Grand Canyon Chapter. “The border wall is destructive, a waste of billions of dollars and a huge harm to communities and the environment. This reckless project must be stopped.”

“The wall built so far has cost us all more than $21 million per mile. At that rate, each mile could instead have paid for 850 basic ventilators at $25,000 per model, 3.6 million N95 masks at $5.75 per mask, or 37.5 million ounces of hand sanitizer at $0.56 per ounce—enough to fill 26 11,000-gallon gasoline tanker trucks,” said Adam Isacson, Director for Defense Oversight at WOLA: Advocacy for Human Rights in the Americas

“Trump is clearly putting politics before the health and safety of the public,” said Vicki B. Gaubeca, Director of the Southern Border Communities Coalition. “From hosting an indoor rally during a global public health crisis, to jeopardizing the wellbeing and health of borderlanders and workers by continuing wall construction— even after several workers tested positive for COVID-19— to the wall itself, which has lead to the destruction of wildlife and the loss of human life, Trump’s egotistical disregard for life is appalling. Wall construction, and the continued militarization of our region must be stopped. Instead, we must move towards policies that revitalize our communities and protect our human rights and our beloved borderlands.”

"In the midst of our nationwide public health and economic disasters, one more dollar spent on Trump's wall is an obscenity,” said Richard C. Collins, PhD, Research Biologist and one of the three authors of “COVID-19 and Donald Trump Intersect: An Evolving Disaster.”

To date, the Trump administration has issued 25 legal waivers of bedrock environmental, cultural and health safeguards to expedite construction, and transferred over $10 billion dollars from the military’s budget — the most waivers and funds used in history. The reauthorization of Pentagon funds for the wall is still facing several challenges in federal court.