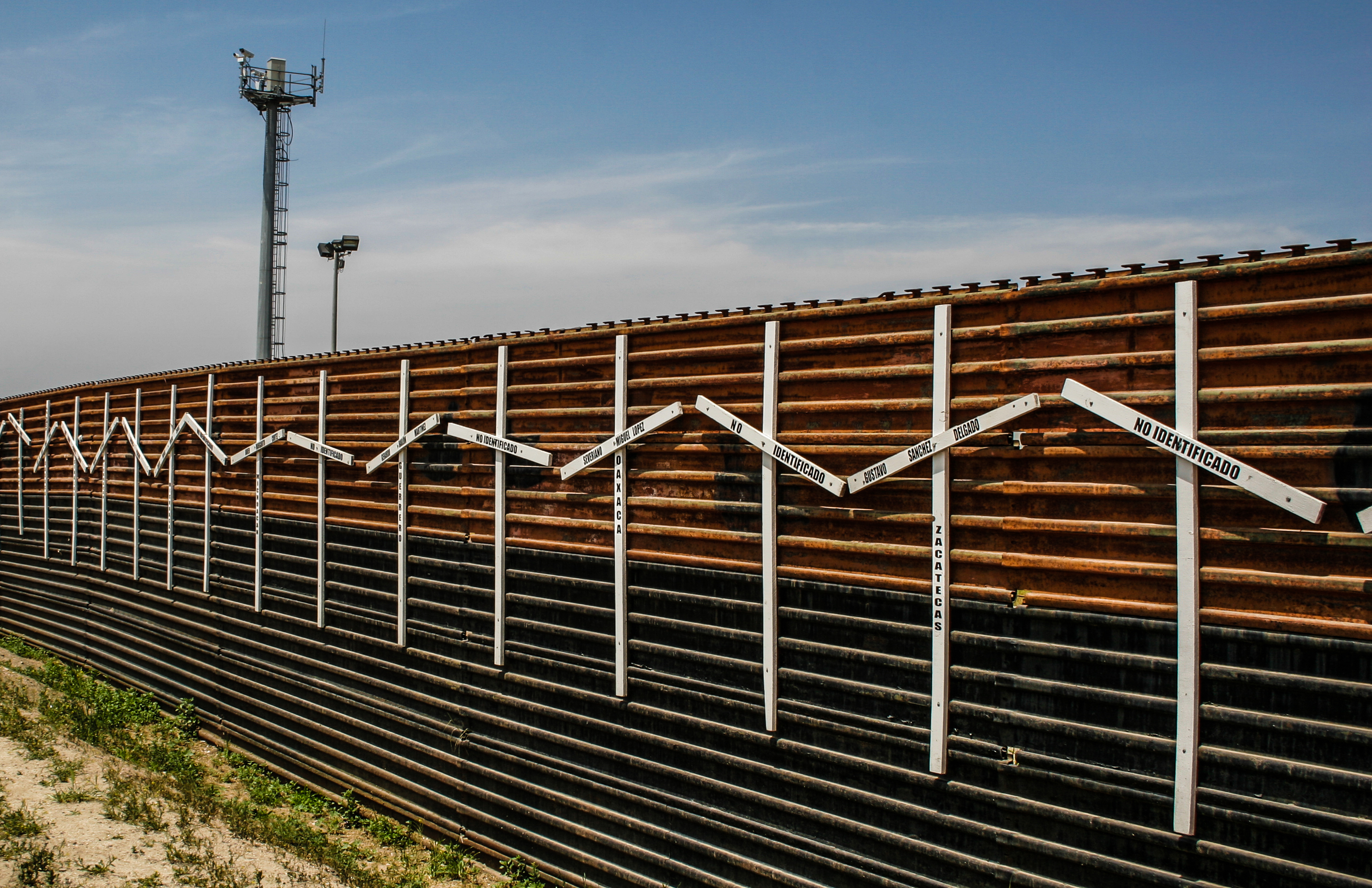 Southern Border Region - Today, the Department of Homeland Security (DHS) delivered another blow to the already devastated border region. The U.S. Customs and Border Protection (CBP)  Agency has scheduled a press conference to announce the companies that will build prototypes of the border wall.

This announcement comes as thousands of border residents in Texas are scrambling to find shelter and aide due to the destruction of Hurricane Harvey and weeks before Congress will convene to vote on a budget that would allocate$1.6 billion for increased border militarization.

Michael Seifert, Border Advocacy Strategist with the ACLU of Texas and member of the Southern Border Communities Coalition released the following statement:

“It is disturbing that during this time of tragedy for Texans, the Department of Homeland Security, which houses both FEMA and CBP, has chosen to allocate resources for a border wall when the agency’s focus should be assisting those who were affected by this natural disaster. Now, is the time for this country to come together to protect all people. Instead, the Government has chosen politics over people.”

“The building of an unnecessary border wall will come at the expense of upgrading our outdated ports of entry. Our booming binational region is in need of infrastructure that facilitates trade and commerce, investment in protecting our sensitive environment and assurances that the rights and dignity of border residents will be protected. The administration's misguided insistence that a border wall must be built is an affront to the just demands of border communities to revitalize and not militarize our region.”

The Southern Border Communities Coalition (SBCC)brings together organizations from San Diego, California, to Brownsville, Texas, to ensure that border enforcement policies and practices are accountable and fair, respect human dignity and human rights, and prevent the loss of life in the region.