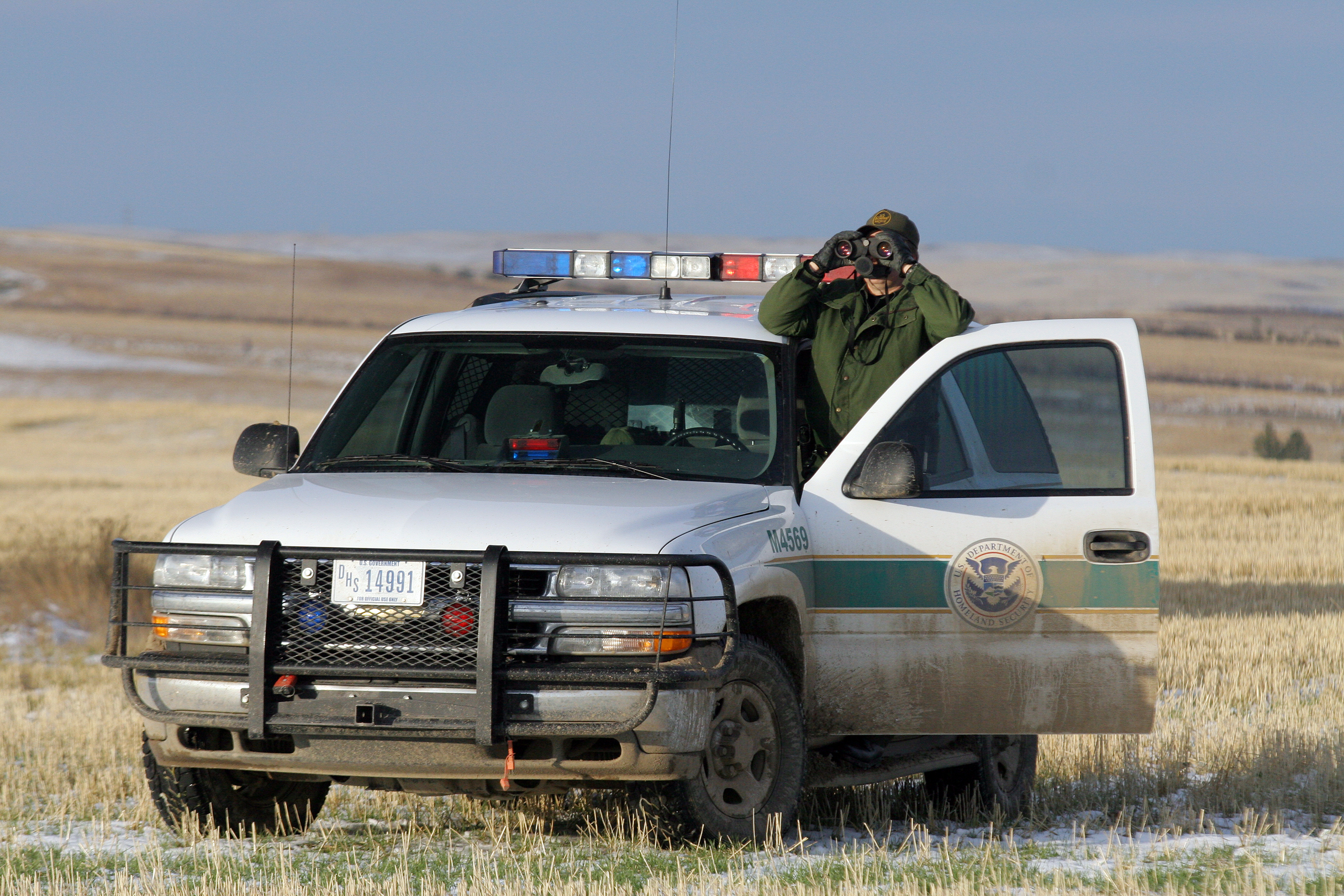 The CATO Institute also found that only about a third of Customs and Border Protection employees were Border Patrol agents, yet they accounted for almost half of the disciplinary terminations. Their report finds that the agency’s lack of accountability fosters an environment of corruption. Their paper also offers some possible solutions to create more accountability and transparency, including mandatory body worn cameras on all agents, more public oversight in investigations, and more scrutiny with hiring processes.