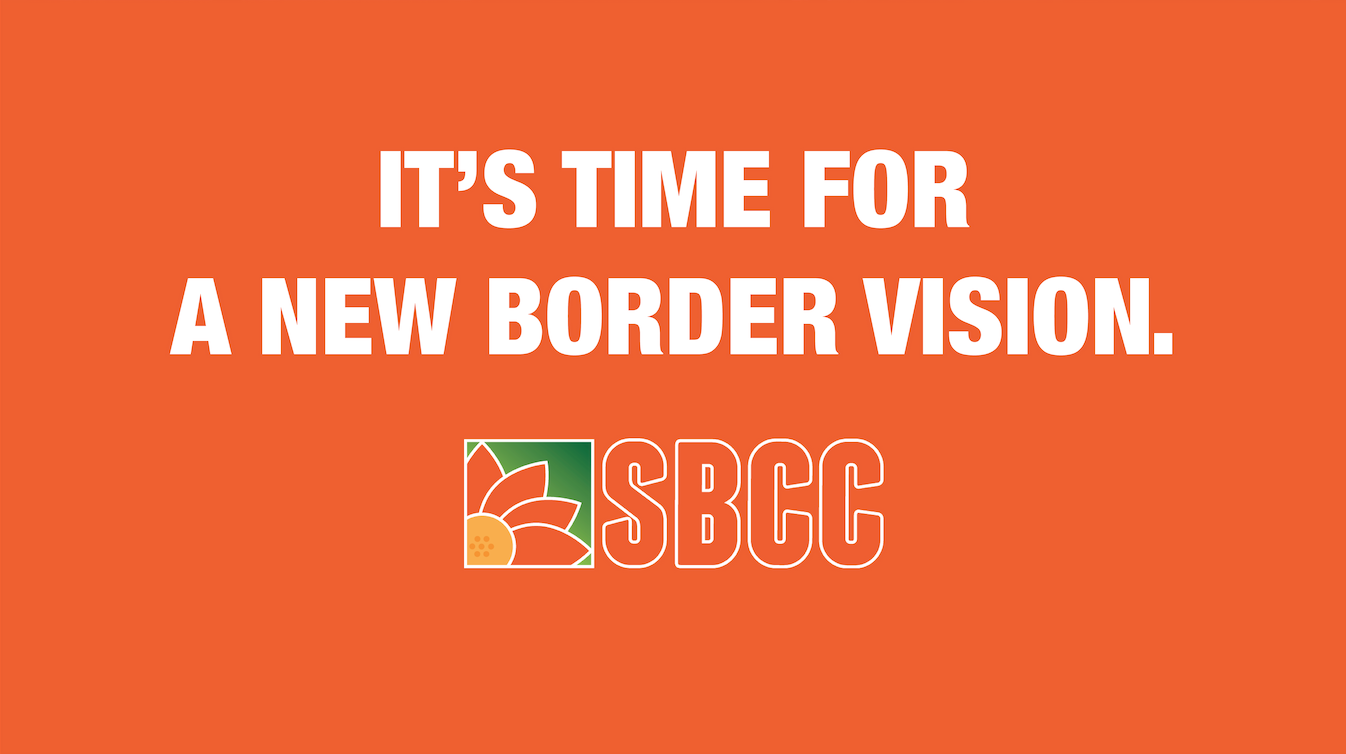 The louder we are, the harder it is for Congress not to listen to us! Let’s make sure they get the message. Call your congressional leaders and tell them that you want a New Border Vision that is welcoming, safe & humane for all border communities.

Use the script below:

“Hello! My name is __________ and I live in (city/state). As a constituent of Rep./Sen. ___________,  I want to express my concern about the excessive powers of U.S. Customs & Border Protection and the hyper-militarization of border communities. CBP claims jurisdiction up to 100 miles into the interior of the United States from any land or maritime border. Two-thirds of the U.S. population lives within this 100-mile border enforcement zone, including (your city/state). CBP operates with impunity, separating families, terrorizing communities, and they are responsible for the deaths of over 100 people since 2010. I urge Rep./Sen. ___________ to pass a New Border Vision resolution that will revitalize, not militarize my community. Thank you!”