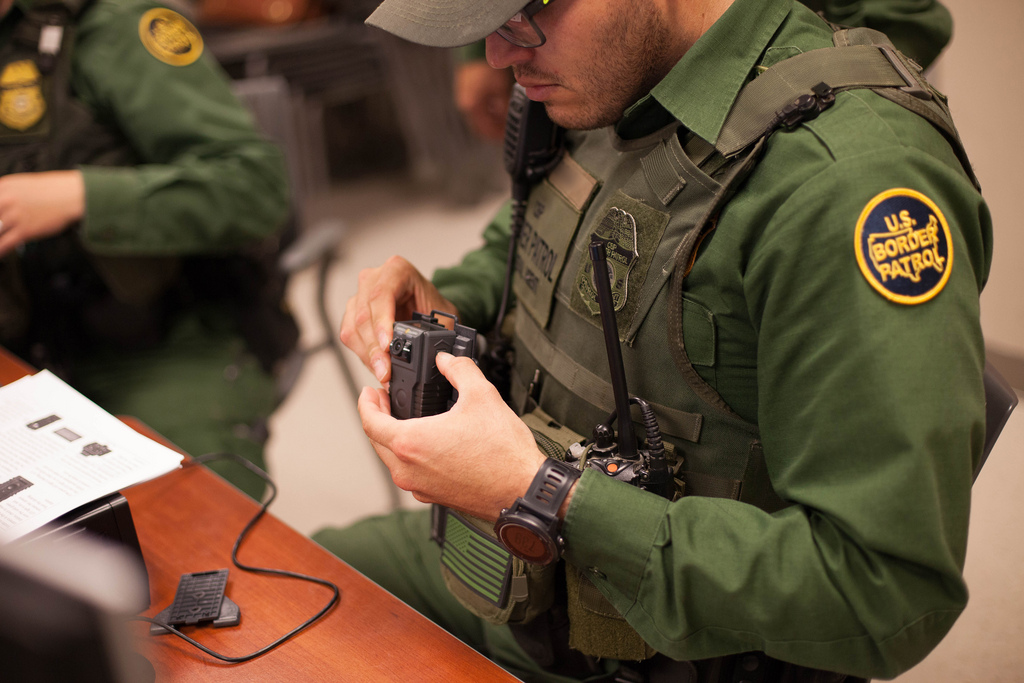 SOUTHERN BORDER REGION --  A Border Patrol agent shot and killed a woman in Rio Bravo, Texas on Wednesday. While details of the incident are still emerging, a neighbor was able to capture on camera the disturbing moments following the shooting in which she asked an agent “Why did you kill that woman? You killed her!"

Border Patrol agents have a long history of death and abuse across the southern border region and beyond. In fact, since 2010, agents have killed more than 50 people, including American citizens. To date, not a single agent has been prosecuted successfully for taking someone’s life.

“We call for an open, thorough, and independent investigation into this killing to make sure that Border Patrol agents are held accountable for their actions. For far too long, Border Patrol agents have  terrorized our communities, leaving behind a trail of death and abuse without any meaningful accountability.

The sanctity of life should be placed above everything else, that is why we are calling for Border Patrol agents to wear body-worn cameras while on patrol. Body-worn cameras are a critical part of best practices in policing and create accountability and transparency for agents who are often in contact with migrants, travelers, and residents in isolated areas or outside of the view of witnesses. Border Patrol agents need to wear body cameras so that the public can see what’s happening on the ground and agents can be held responsible for their abuses.”