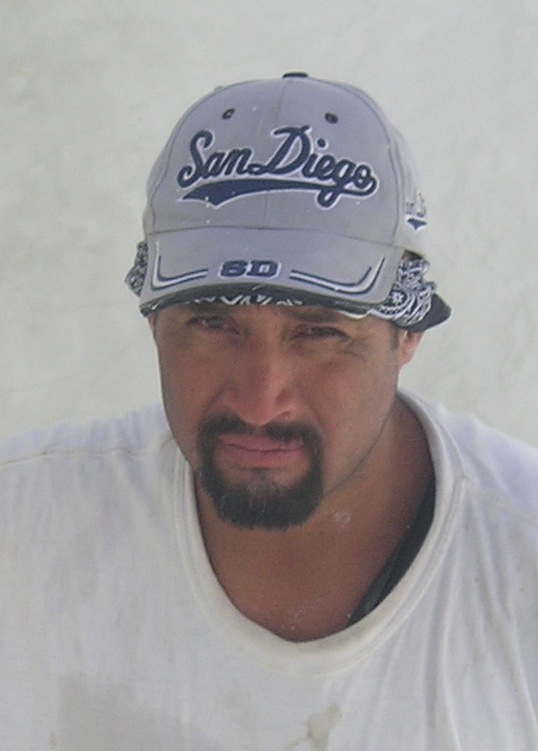 The San Diego coroner’s office classified Anastasio’s death as a homicide, recording in addition to a heart attack: “several loose teeth; bruising to his chest, stomach, hips, knees, back, lips, head and eyelids; five broken ribs; and a damaged spine.”

Please join the Southern Border Communities Coalition and the ACLU for a vigil to mark six years since border agents brutally beat and killed Anastasio Hernández Rojas, and to call for justice for Anastasio and all other victims of border brutality.

What: Vigil outside CBP HQ with signs and placards.  We will have some signs to share, but please make and bring your own!

Background: On May 28, 2010, Anastasio Hernández Rojas, a long-time San Diego resident married with five children, was brutally tortured and killed by over a dozen CBP agents near the San Ysidro Port of Entry. Six years after Anastasio’s death – four since PBS broadcast video of his beating while prone and handcuffed – not one agent or officer has been prosecuted or disciplined. Tragically, Anastasio's case is far from isolated.  Since 2010, more than 45 people have died in incidents involving CBP, the nation's largest law enforcement agency. Impunity and injustice have so far prevailed.  Border communities and allies call for JUSTICE and RESPECT for the human and civil rights of all individuals!

JOIN US TO TAKE THIS MESSAGE TO CBP’S DOORSTEP