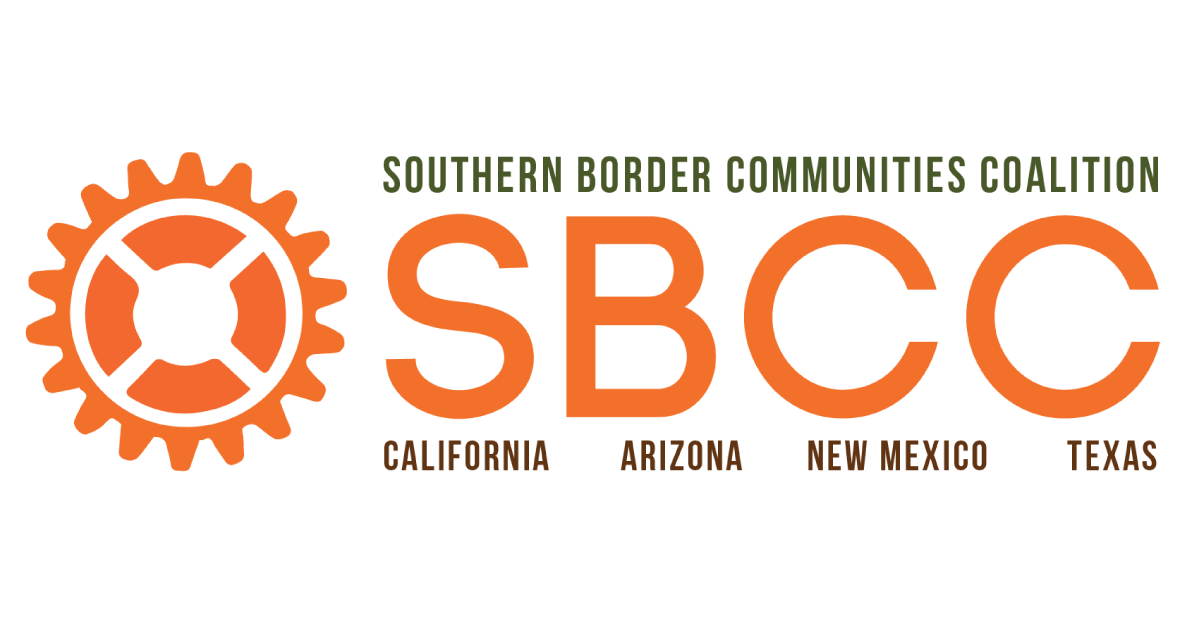 The additional agents respond, according to DHS, to the migration of Central American families and children crossing the U.S. border to seek asylum from horrific violence in their home countries. According to CBP's website, these agents are detailed to assist with processing, screening, and classifying migrants.

With almost 20,000 Border Patrol boots on the ground, CBP is the largest law enforcement agency in the country and, while many agents and officers act professionally, the agency has a poor track record of abusive tactics against migrants and border residents.

The Southern Border Communities Coalition  calls on CBP to be transparent and accountable during this surge, which comes at a time of heightened anxiety for border residents.

Astrid Dominguez of the ACLU of Texas, and a member of the Southern Border Communities Coalition stated:

"It is imperative for our communities' prosperity and quality of life that the Obama Administration take a humanitarian approach to border communities' and migrants' needs. Both the administration and CBP must be mindful that our rights in the border region are not second-class; our families and communities deserve dignity and equal treatment, not racial profiling or excessive force.