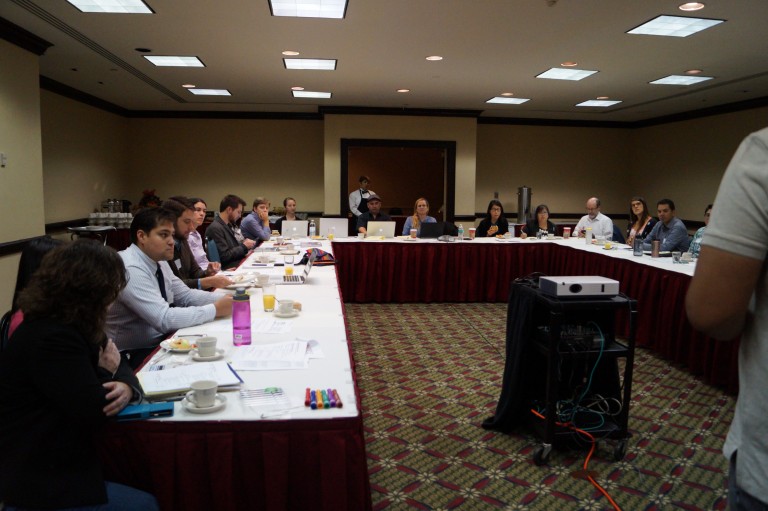 EL PASO, TX - Border and immigrant advocates gather in this border city for a three-day conference to organize and mobilize border communities to protect their rights, dignity, and quality of life.

President-elect Trump has made border security a top priority, and the Southern Border Communities Coalition and its allies are preparing to push back against any efforts to build a wall and further militarize our nation's southern border. This includes working to build on the progress made to hold Customs and Border Protection, the largest law enforcement agency in the country, accountable through greater transparency and oversight.

"Border communities are safe, thriving, and contribute to the economic and cultural fabric of the United States. Misguided proposals that seek to militarize border communities by deploying more federal agents and building walls do not contribute to improving the quality of life for the more than 15 million people that call the borderlands home." said Christian Ramirez, director of the Southern Border Communities Coalition.